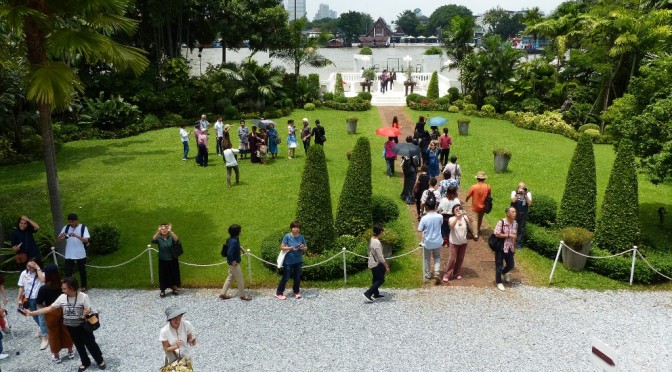 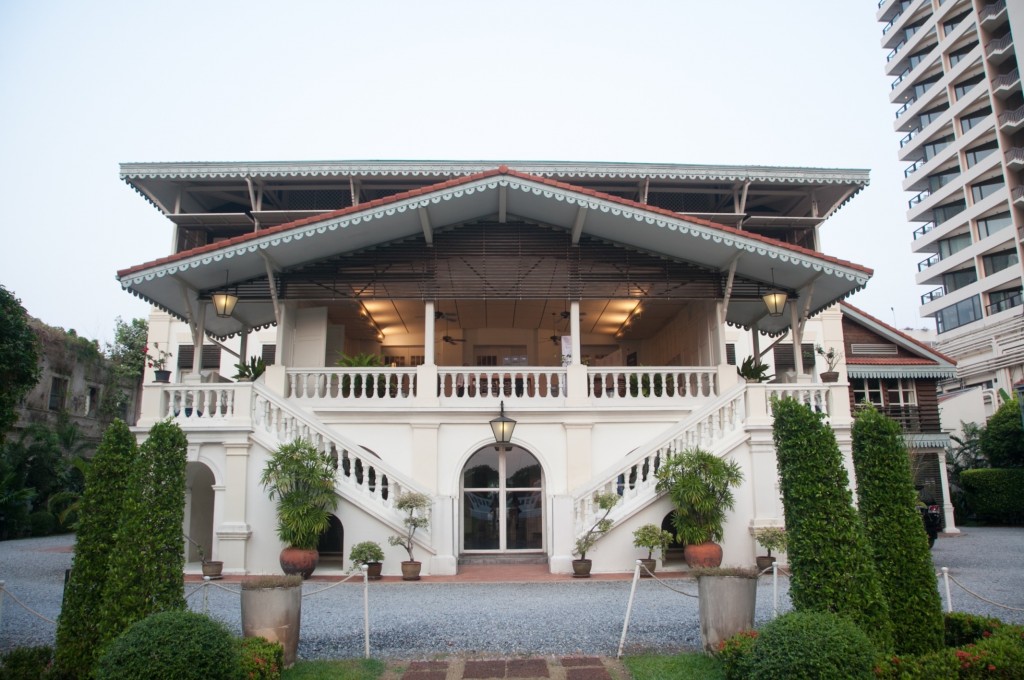 Every year, the European Heritage Days introduce visitors to the architectural richness and diversity of the most prestigious public buildings, which are open just for this occasion. 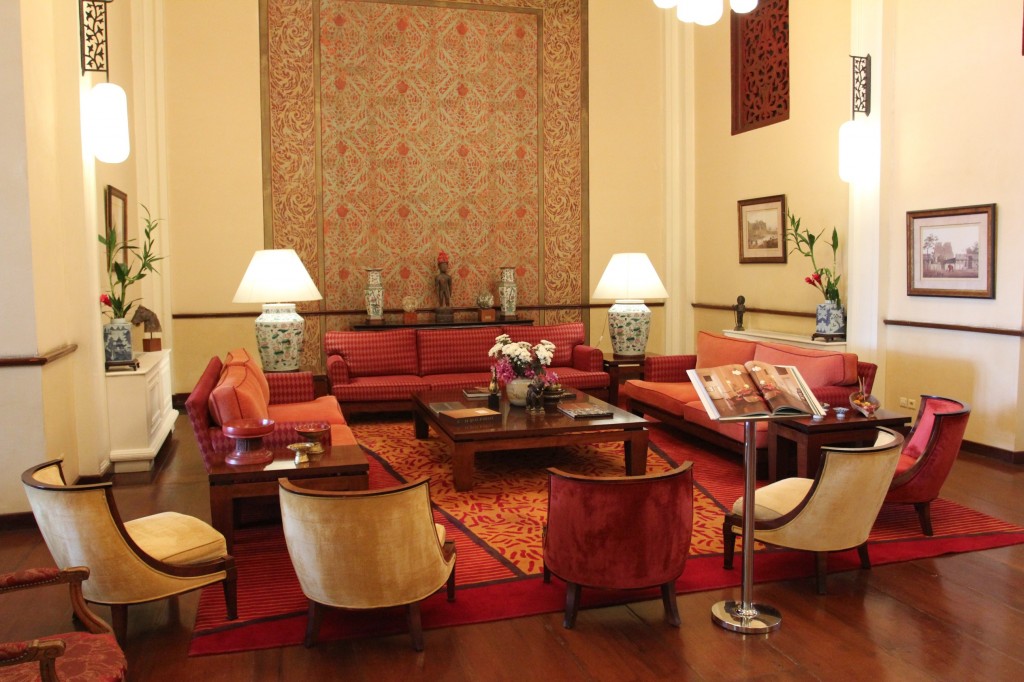 Inspired of the “Monuments’ Open Doors” initiative launched in 1984 by the French Ministry of Culture and adopted subsequently by several European countries, the European Heritage Days were officially instituted in 1991 by the Council of Europe. Today over fifty countries, within and outside Europe, participate in this “open doors” event.

This year, the European Heritage Days are celebrating their 36th edition under the theme “Arts and Entertainment”. The theme is different each year.

For this edition, the Residence of the French Ambassador to Thailand and the lobby of the French Embassy Chancery will be open to visitors on Saturday 21st September 2019, from 10 am to 4 pm.

This event stands as a part of cultural activities in celebration of the 333rd anniversary of the Siamese Envoy to France in 1686, an initiative taken by the Thai Ministry of Foreign Affairs (MFA).

On this occasion, a special exhibition lent by the MFA will be presented in the basement of the Residence of the French Ambassador to commemorate the 333 years since the visit of the Siamese Envoy to France. The delegation was led by Ok-phra Wisut Sunthon (Kosa Pan). He was dispatched to France by King Narai the Great to present a golden letter to King Louis XIV. The royal audience took place at the Palace of Versailles on 1st September 1686. This momentous event was of great historical significance, since it formed the foundation of the long-standing friendship between Thailand and France, whose cooperation covers many areas today.

Come and discover the Residence of the French Ambassador, whose foundation dates from the reign of King Rama IV. After undergoing several restorations and extensions through time, this building represents a harmonious combination of western architecture and Thai tradition.

Visitors can make an independent visit with information booklets provided in French and Thai. The electronic version can be downloaded on smartphone through QR Code.

Besides, guided tours will be available in French, Thai and English with the following time slots:

A guided tour will take about 25 to 35 minutes with a maximum of 20 people for each group, on a first- come, first-served basis. No prior reservation is required.

A valid piece of ID (ID card, passport or driving licence) is required at the entrance. The parking space is not available at the Embassy. Visitors coming with personal vehicle have to find a parking spot on their own.

Furthermore, a security check will be conducted before entering the venue, and in order to facilitate the entrance, visitors are kindly asked to avoid coming with: umbrella, motorbike helmet, pocket knife and backpack of any size. There will be no storage available at the Embassy. Only small handbags will be allowed once the check completed. 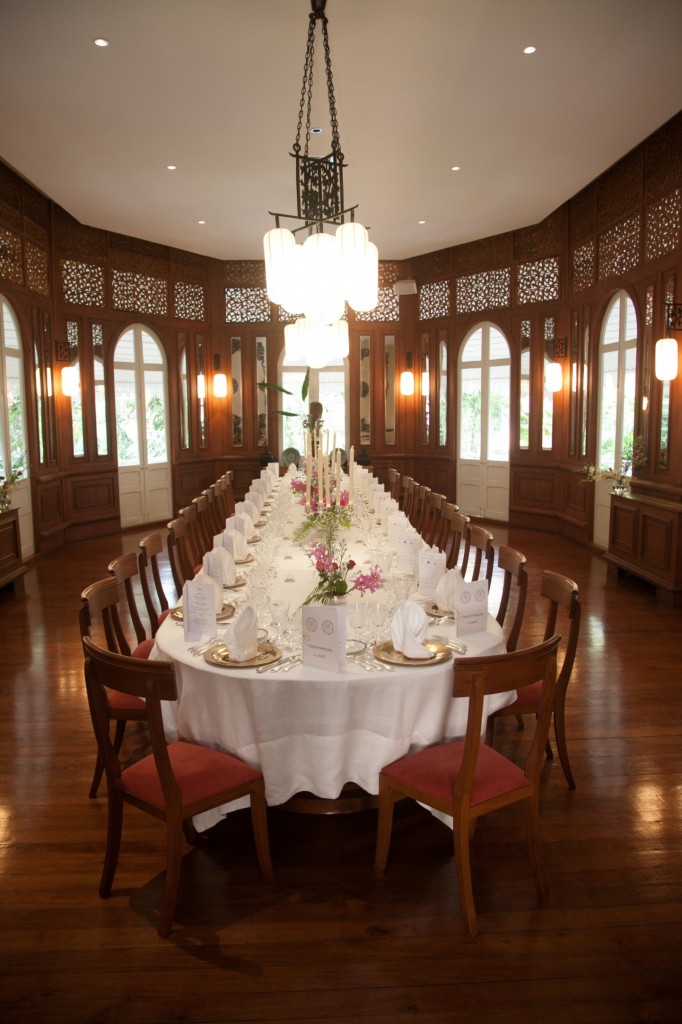 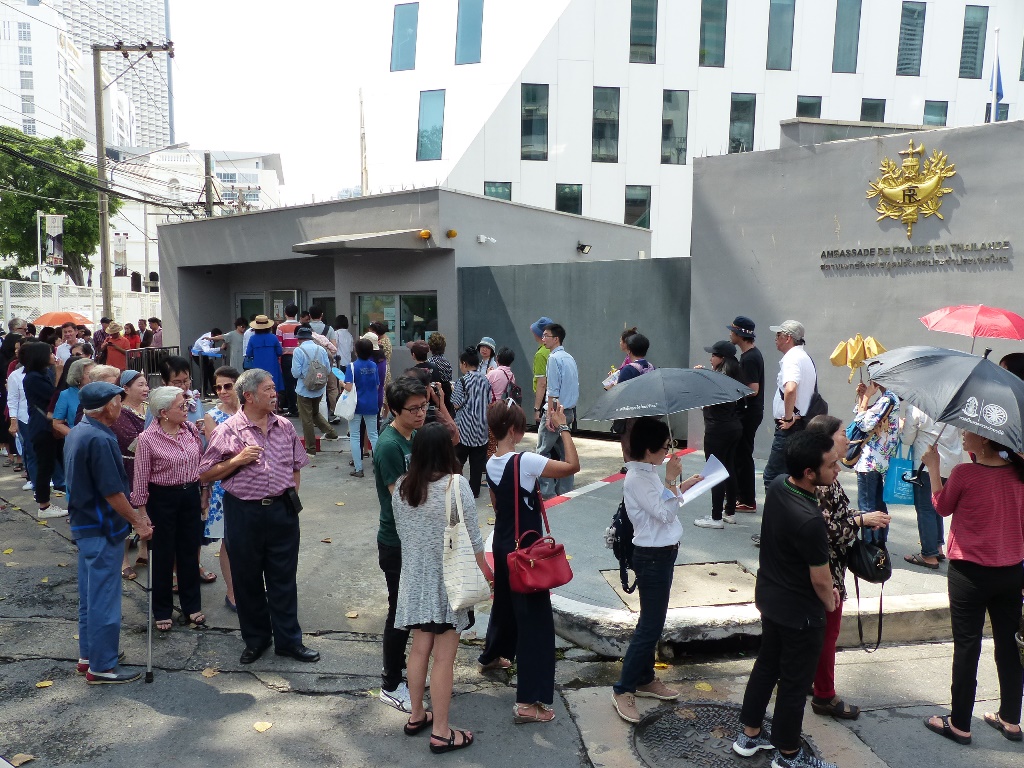 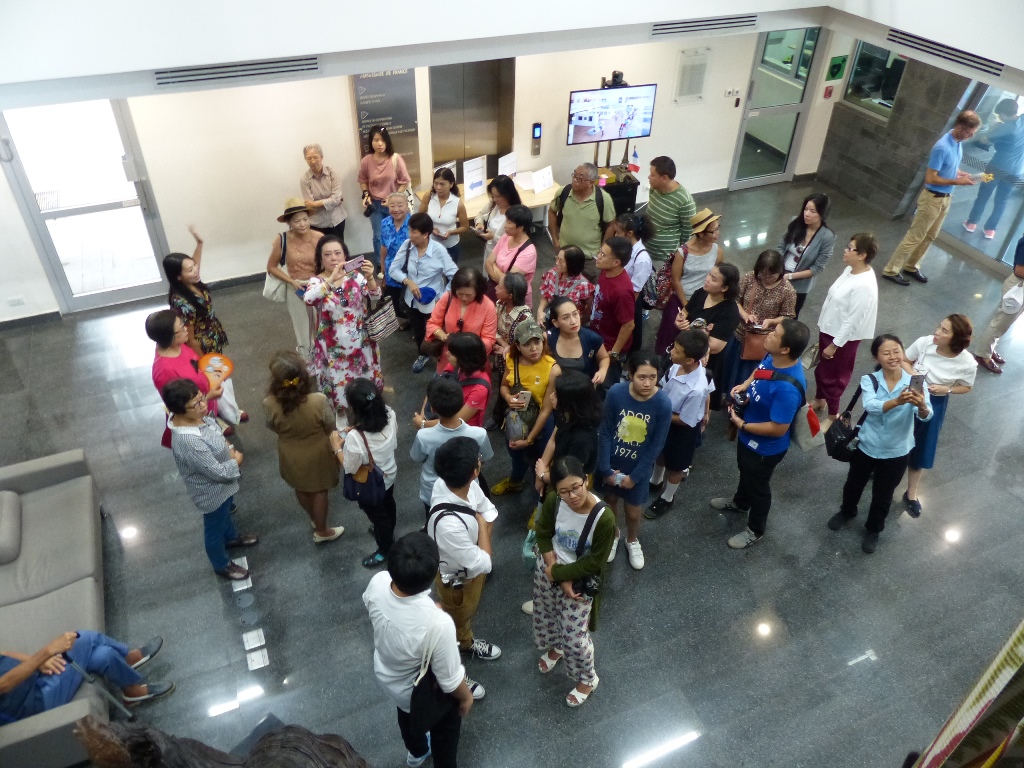 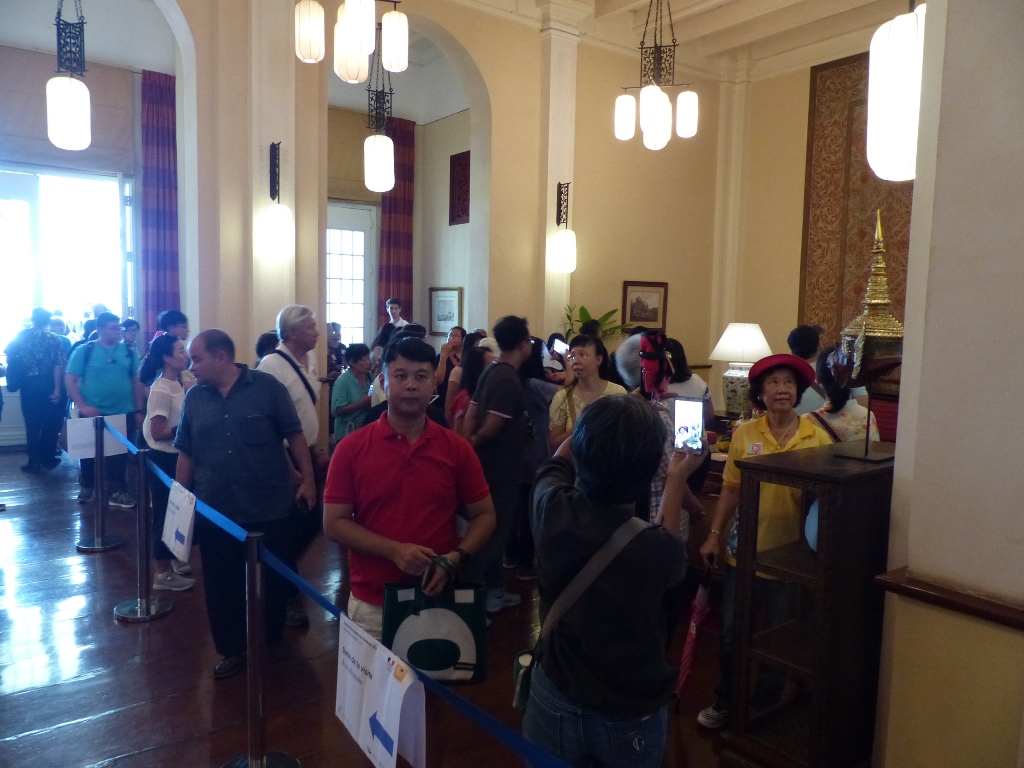 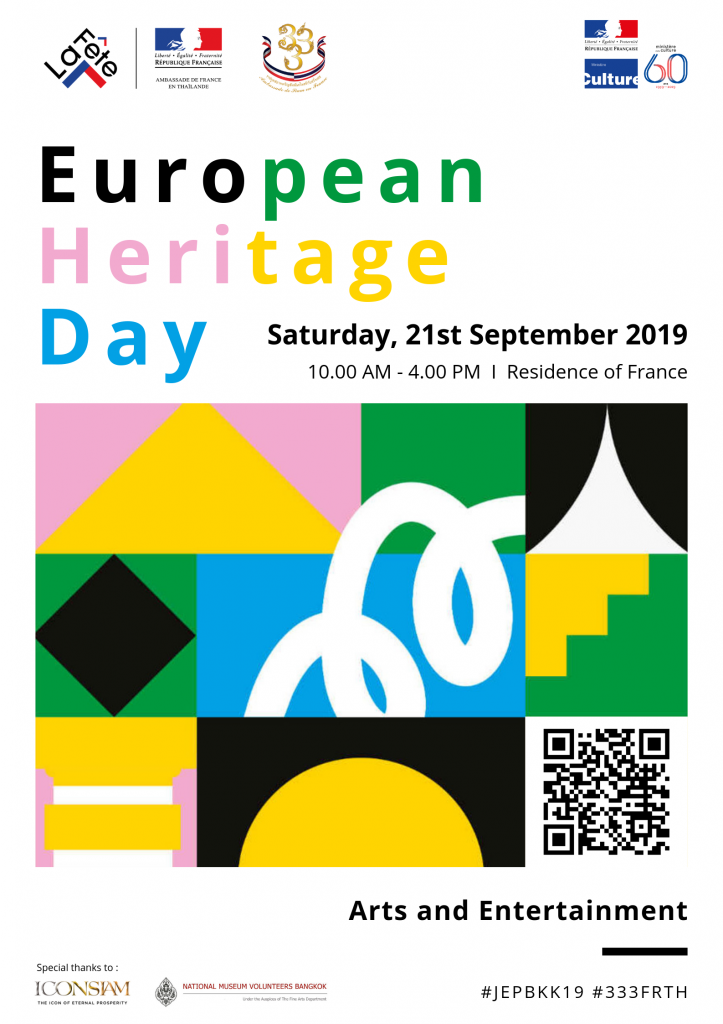