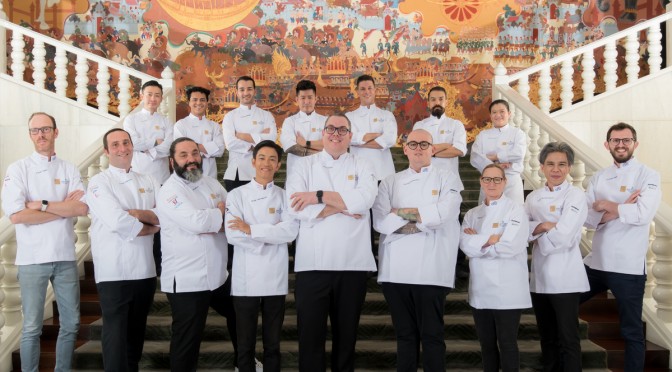 Held from 6 – 11 September 2022, the festival raised a substantial amount in support of the Foundation for the Welfare of Rajavithi-Girls’ Home Under the Patronage of Her Royal Highness Princess Soamsawali. THB 600 per dinner ticket sold and proceeds from the auctions, which took place throughout the festival, were donated to the FundThe event would not have been possible without the participation of guest chefs, food and wine experts from around the world, as well as the support of key sponsors.

This year, the line-up of guest chefs at the 22nd annual World Gourmet Festival was as follows: 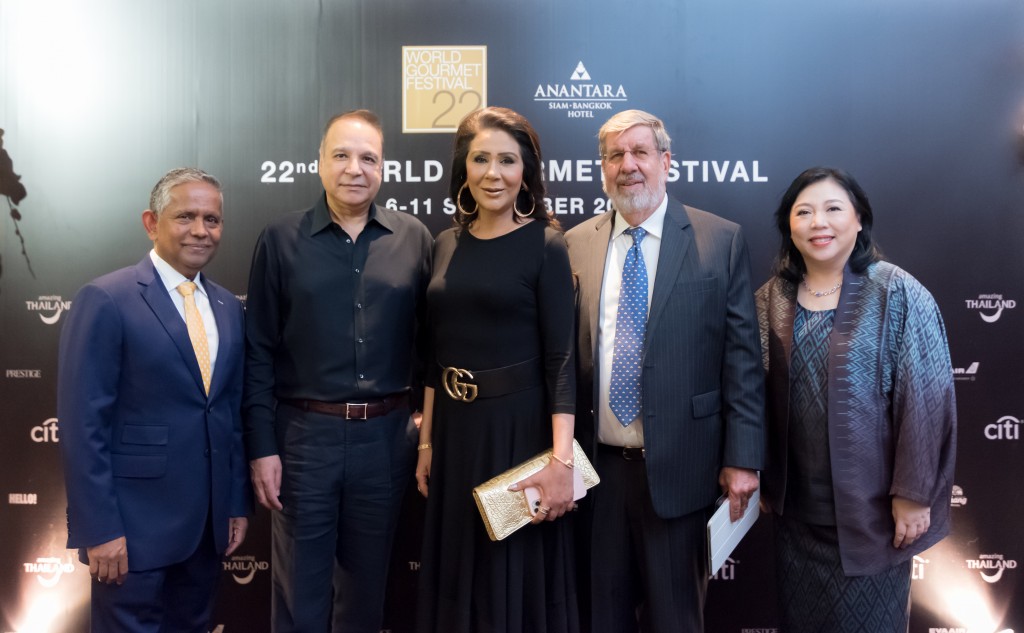 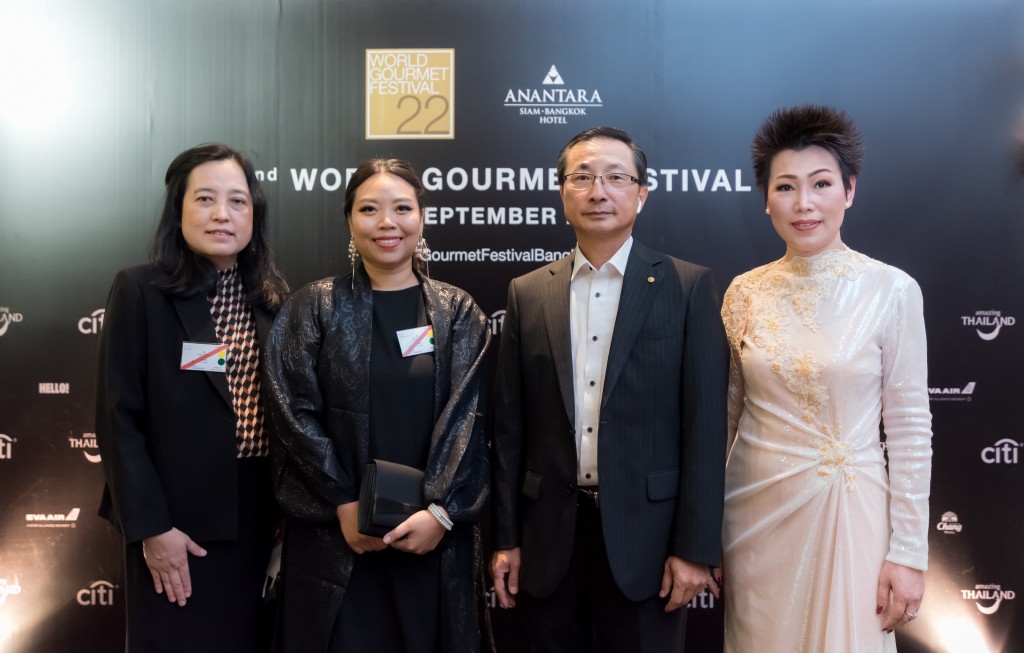 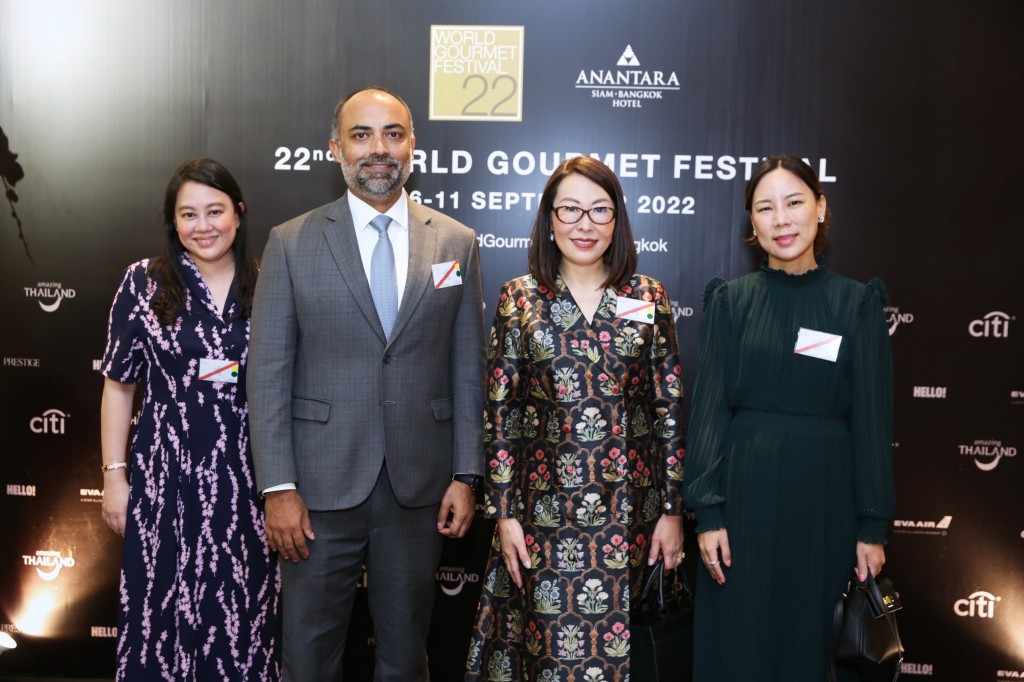 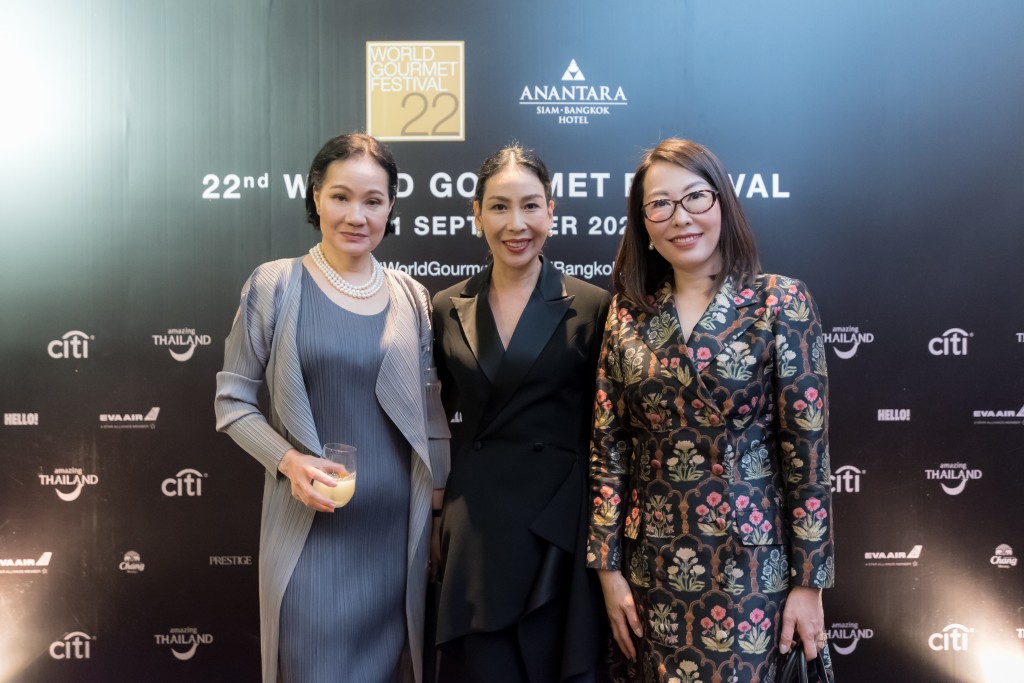 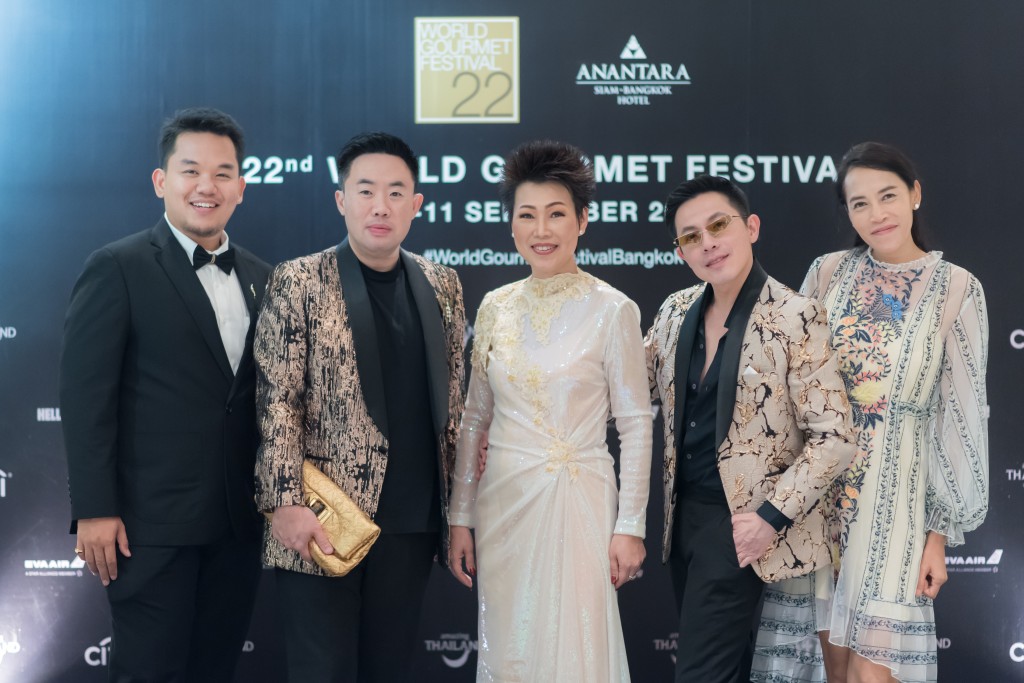 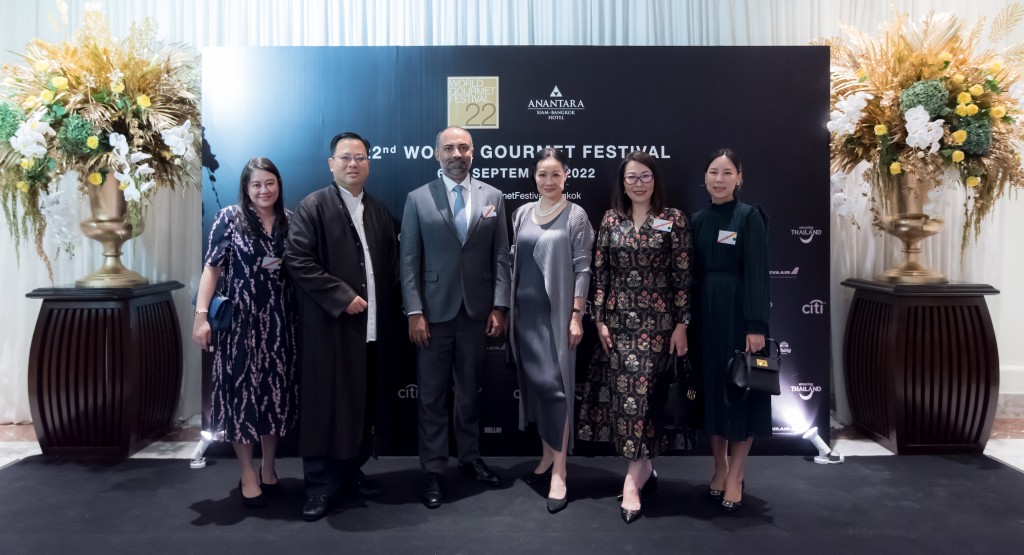