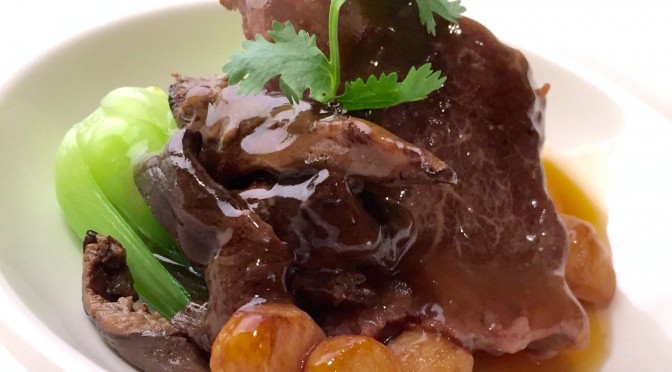 Dusit Thani Bangkok is pleased to announce world-renowned Chinese Master Chef Peter Tsang’s  authentic Cantonese cuisine at The Mayflower fine dining. The 60 years old  Hong Kong born culinary wizard, who is in the Asian Top 20 Chefs list, has whipped up some amazing creations for various heads of state in his time. From Margaret Thatcher to Nelson Mandela to American presidents Bush – both father and son, Chef Tsang has wooed many dignitaries with his gastronomic art. 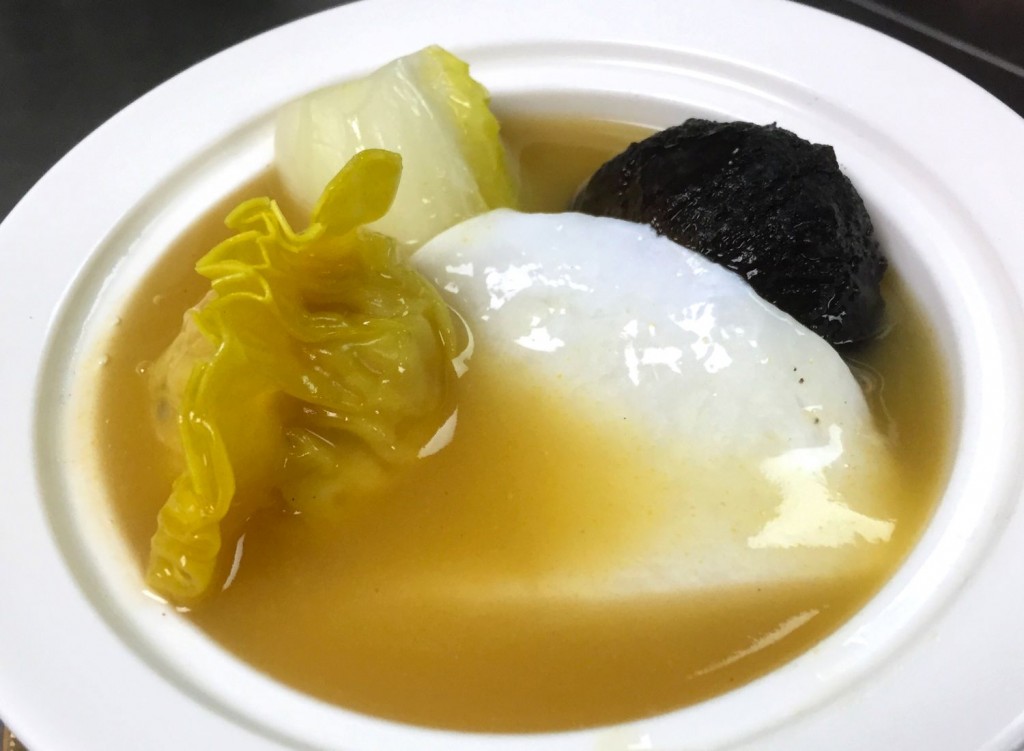 Cantonese is one of the Eight Culinary Traditions of Chinese cuisine. The food is a delicate mix of fresh ingredients together with dried and preserved items with intense flavours. Sometimes, the fresh and dried varieties of the same item may be used together in a dish, although it should be noted that this cuisine does not rely much on the use of fresh herbs, unlike its other Asian counterparts. Steaming and stir frying are the most popular methods of cooking, although Cantonese food does have its braised and deep fried versions as well.

This exclusive event will be preceded by a select, Handpicked wine dinner at 19.00 hrs on the 11th May. The Cantonese festival will be available for both lunch and dinner from 12th-20th May 2016 at The Mayflower, Dusit Thani Bangkok.

Hong Kong born chef Peter Tsang has an exciting resume that includes high profile assignments with prestigious hotel chains such as the ShangriLa and Mandarin in Singapore, to name just a couple. The versatile chef also opened two of his own restaurants, namely, the Miramar Cui Heng Village and the Lei Garden. In 2001, he was commissioned by the Singapore Tourism Board to create a ‘Healthy Chinese Cuisine’ menu, for which he did a tenure as Executive Chef of Beijing cuisine at the Imperial Hotel Tokyo, after which he returned to Singapore to take over the reins as Executive Head Chef of the much famed Crystal Jade Culinary Group, with more than 80 concept restaurants in its portfolio.

The 60-year old culinary wizard has whipped up some amazing creations for various heads of state in his time. From Margaret Thatcher to Nelson Mandela to American presidents Bush both father and son to the king of Thailand, chef Tsang has wooed many dignitaries with his gastronomic art. One of his most unforgettable moments would be cooking up a grand feast to celebrate Singapore’s founding father Minister Mentor LeeKuan Yew’s 80th birthday and receiving compliments from the great man himself.

The enterprising chef has authored several cookbooks such as: ‘Hot Chefs,’ ‘Secret Tips to Cooking,’ ‘Cooking for Wellness,’ ‘Great Soups for Everyday’ and others.

Peter Tsang is also to be found in the Asian Top 20 Chefs list. This is nothing new; the accolades have been pouring in over the years. Way back in 1968, under his able guidance Hong Kong restaurant Yung Kee made it to the pages of Fortune magazine as one of the Top 15 Restaurants in the World – the only Chinese restaurant to be featured on the list. This restaurant also received the coveted Michelin one star in the inaugural 2009 Hong Kong and Macau edition of the Michelin Guide.

Chef Tsang is well regarded for his philanthropic bent and has spearheaded several charity events, notably raising funds for the Department of Social Welfare, Taipei and the Boxhill Hospital, Melbourne. 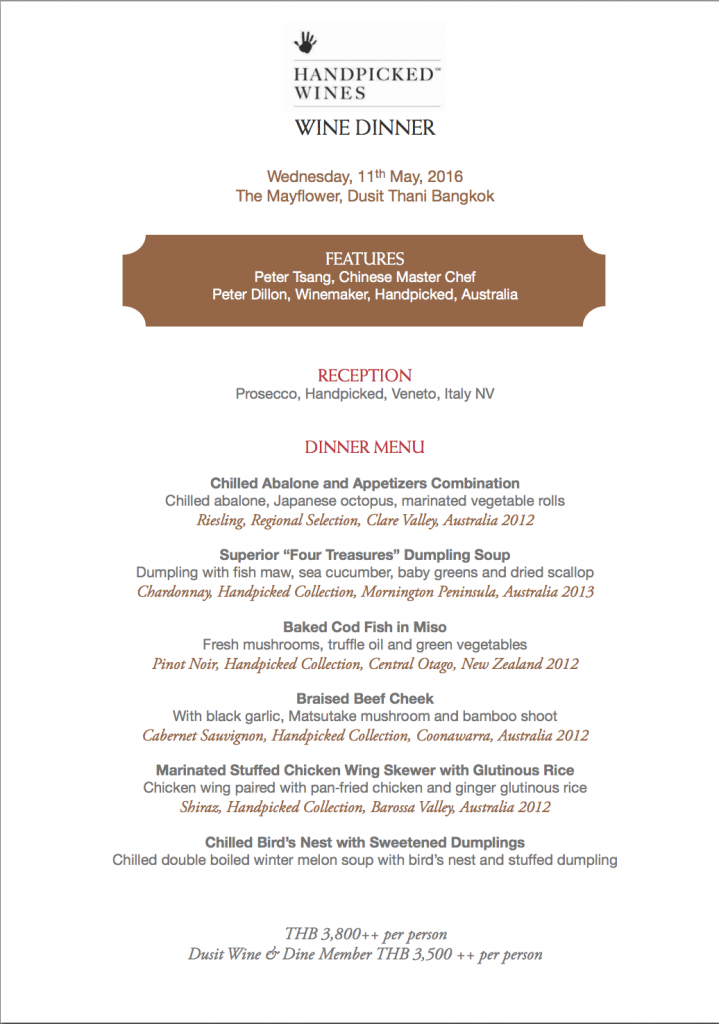 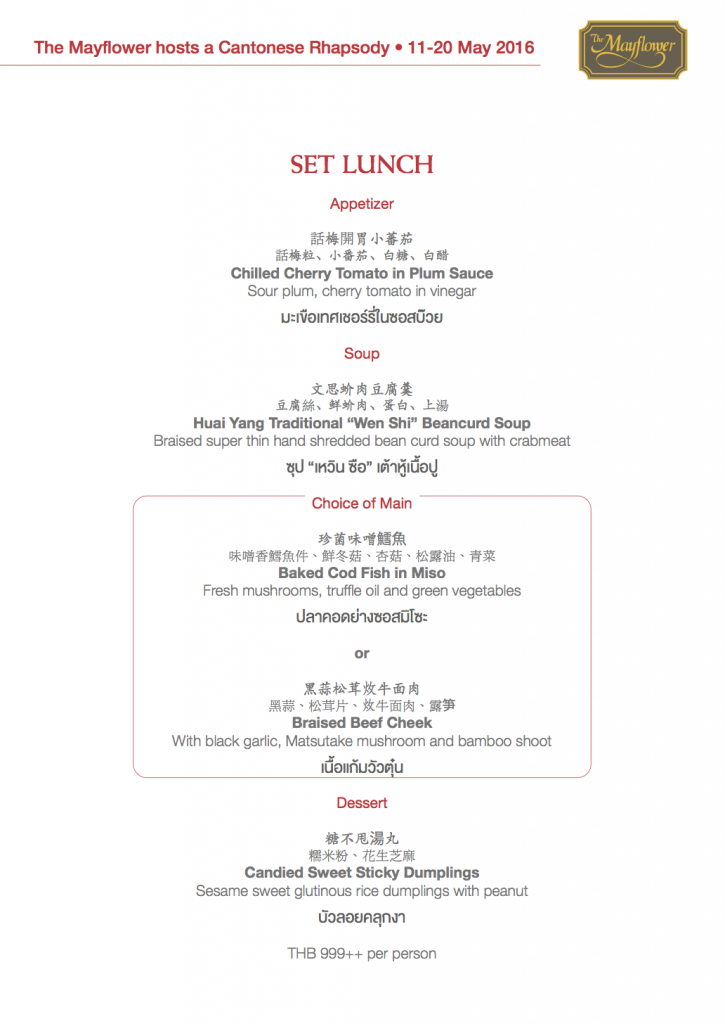 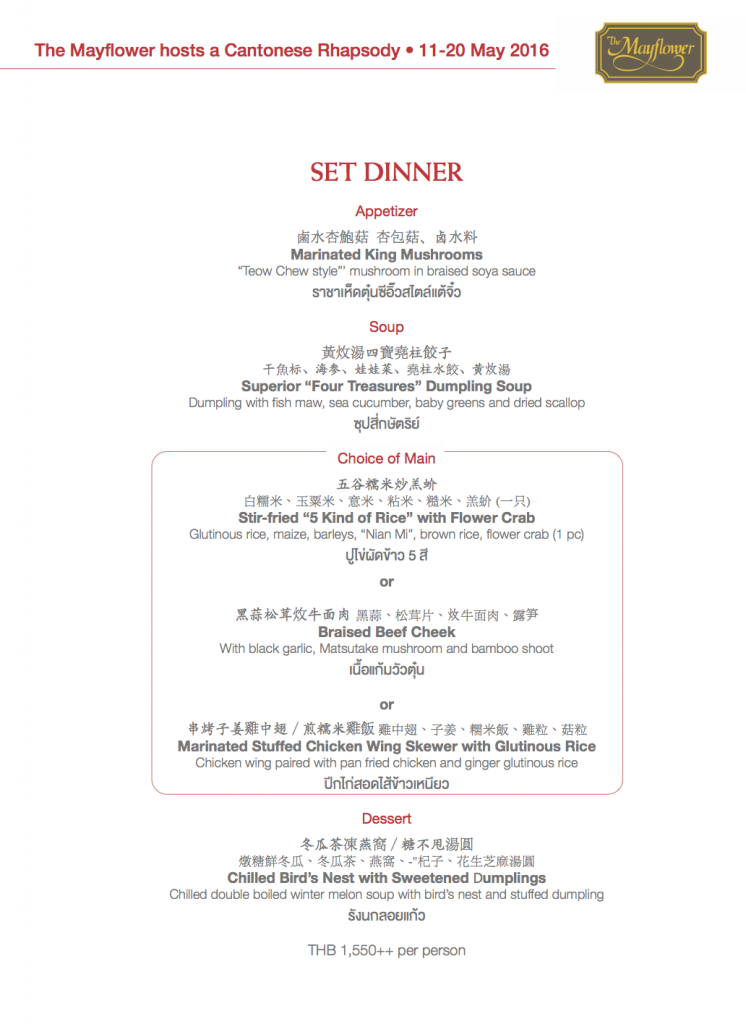 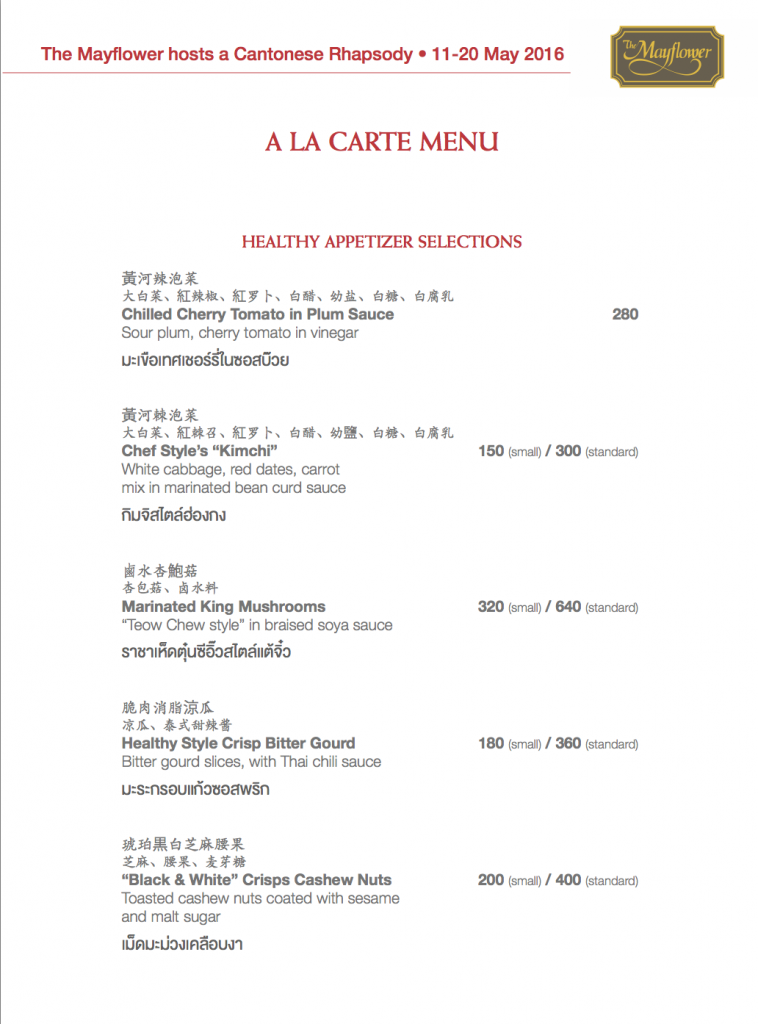 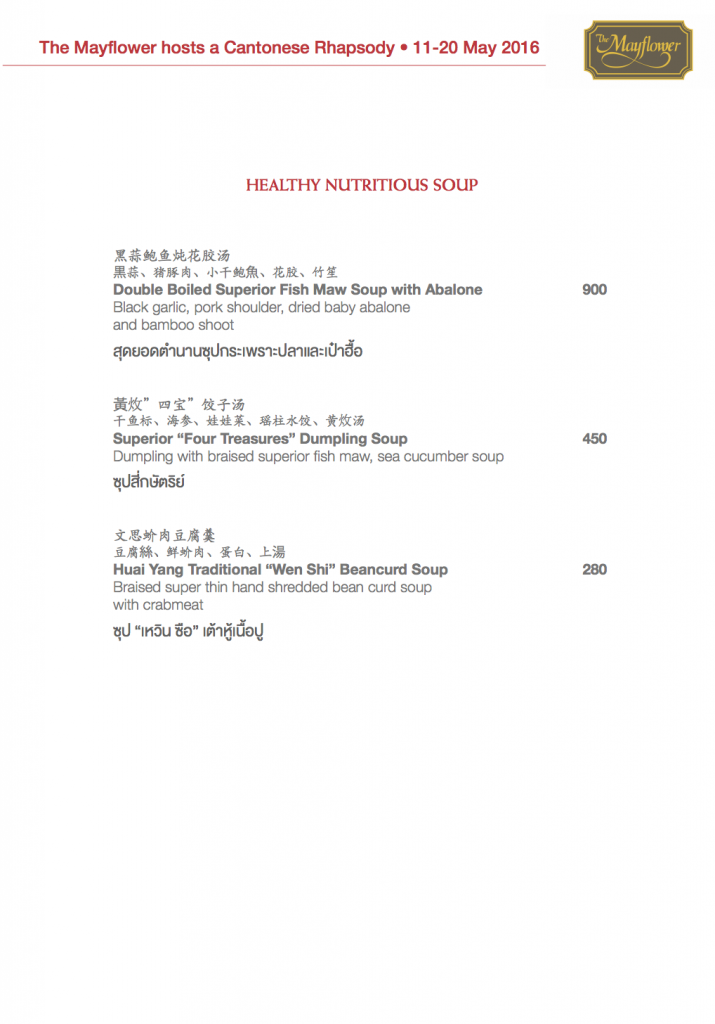