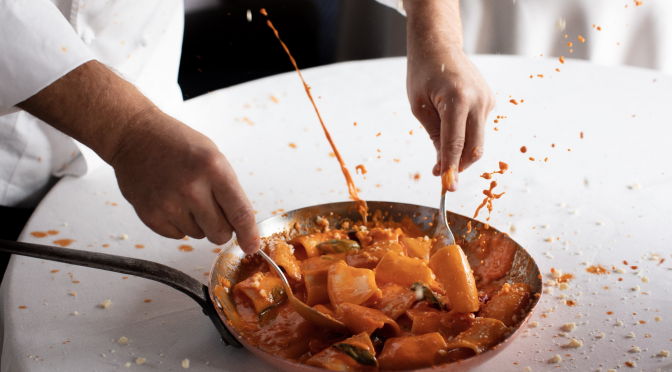 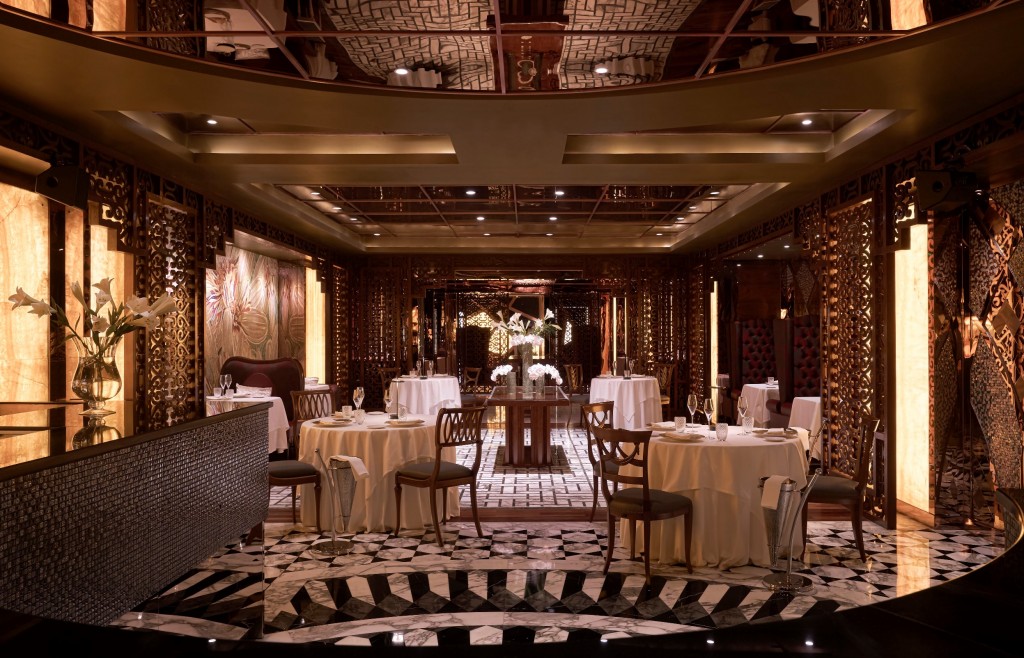 Da Vittorio was founded in 1966 by Vittorio Cerea and his wife, Bruna, who together opened a restaurant in Bergamo in northern Italy. Over the following 56 years, Da Vittorio has earned a reputation as one of the world’s finest and most authentic Italian culinary experiences. Today, Da Vittorio remains a family-operated enterprise, run by Bruna and her five children.

“To have the pinnacle of Italian fine dining under our roof at The Reverie Saigon means that our guests can be transported from Vietnam’s most cosmopolitan city to the verdant hillsides of Lombardy for a truly unforgettable meal,” said James Young, Vice President of WMC Group, the management company of The Reverie Saigon. “It’s one more way that our hotel stimulates imagination and wonder.”

The menu at Da Vittorio Saigon faithfully adheres to the culinary program at Da Vittorio’s flagship three-Michelin-star restaurant in Brusaporto, Italy. Among the signature dishes is the mouthwatering “Vittorio Style Paccheri Pasta,” featuring a rich, creamy tomato sauce that is warmed tableside in a copper pan while fresh parmesan cheese is added by the spoonful.

Another signature, “Egg à la Egg,” has a reputation for single-handedly earning Da Vittorio its third Michelin star in 2010. Delicate and full of flavor, the dish combines free-range hen and quail eggs, salmon roe, and potato mousse, and is topped with Oscietra caviar. Other dishes on the multi-course tasting menus (or à la carte menu) prominently spotlight fresh seafood.

Da Vittorio Saigon Executive Chef Matteo Fontana has worked closely with the Cerea family in their Brusaporto restaurant, and he plans to regularly update the menu and consistently employ the freshest and highest-quality ingredients, with a focus on seasonality.

Much like The Reverie Saigon itself—which is celebrated for its extraordinary traditional and contemporary Italian design and craftsmanship—Da Vittorio is turning heads with its stylish luxury flair. The 70-seat restaurant, spread over two levels in the prestigious Times Square Building in District 1, feels at once classic and modern, with intricate tile mosaics, elegant wooden furniture and decorative screens, glowing yellow Spanish marble, and high-end imported Italian furnishings, glassware, and dinnerware. The dining room is below ground on the B1 level in a spacious 1,000-square-meter setting that allows for privacy and intimacy.

The flagship Da Vittorio restaurant in Brusaporto is described by Michelin, the world’s definitive fine dining guide, as “the perfect example of a well-run family restaurant… Elegant without being stuffy and sumptuous without being cold… a truly memorable gastronomic experience.”

For more information or to make a booking at Da Vittorio Saigon, please call +84(0) 28 3823 6688 or email DaVittorio@thereveriesaigon.com 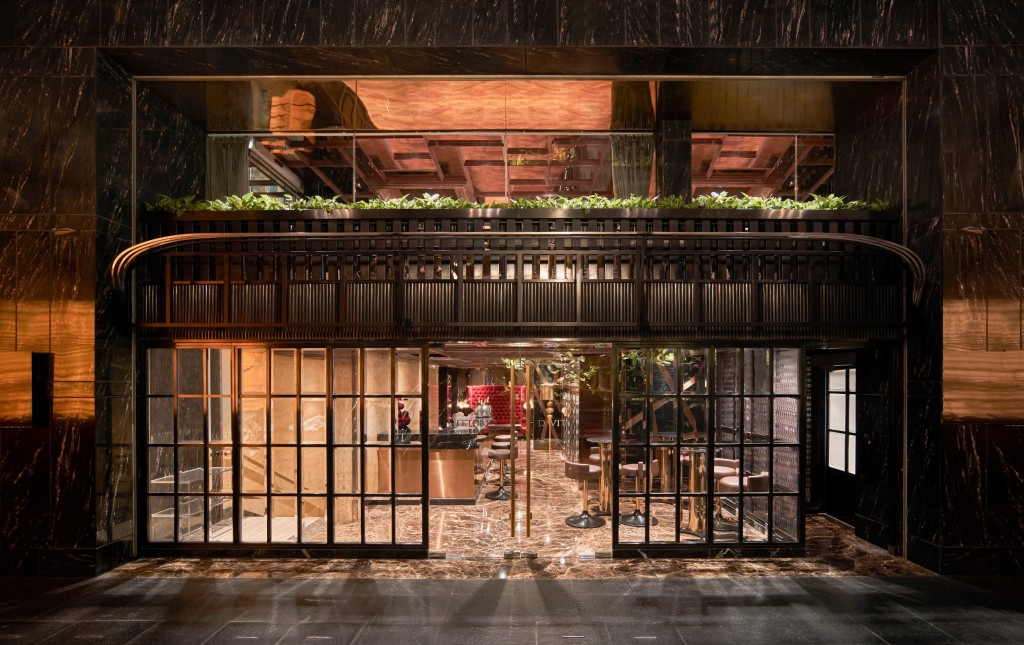 About The Reverie Saigon

A member of The Leading Hotels of the World, The Reverie Saigon offers a truly astonishing hotel experience – showcasing extravagant, unapologetic European opulence in a storied Asian setting. The dazzling hotel features 286 rooms and suites alongside 89 residential-style suites, all of which are among the largest in the city and feature incomparable views of the Saigon River and the city skyline.

Renowned Italian brands furnished the rooms and suites and set the ambiance with exquisite and, in some cases, one-of-a-kind pieces. The property features five distinctive food and beverage outlets, a 1,200-square-metre spa & fitness centre, an expansive outdoor swimming pool and a range of versatile function spaces. In addition, guests have a fleet of over a dozen luxury automobiles at their disposal as well as exclusive access to the hotel’s very own yacht.

The Reverie Saigon is located in the 164-metre-tall Times Square Building, a mixed-use development that includes eight storeys of premium office space and the showrooms of some of the same high-end Italian furniture brands whose pieces are featured throughout the hotel.