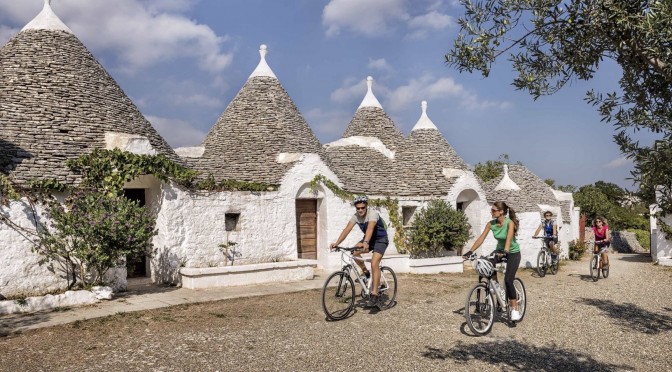 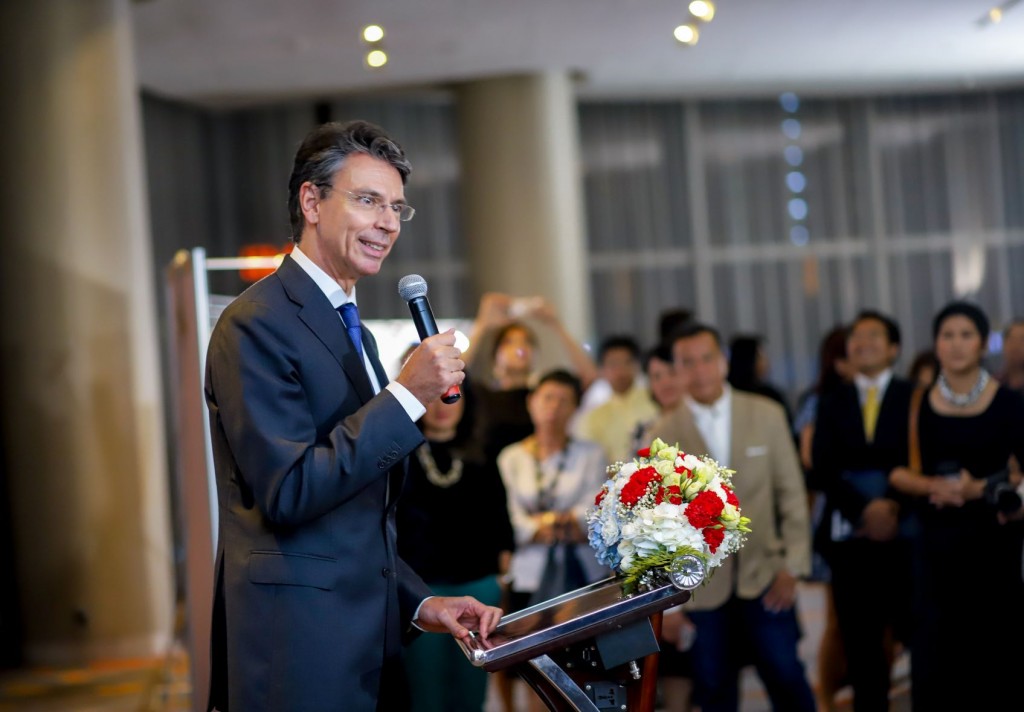 Sawasdee Puglia: Puglia is presented to the Thai market
Tourism and agricultural produce excellence at the heart of the first promotional event for Puglia in Bangkok

Puglia is a land of ancient history and civilizations, archaeological Roman and Greek remains stand still with masterpieces of medieval architecture such as castles and noble palaces, historic quarters and baroque architecture. 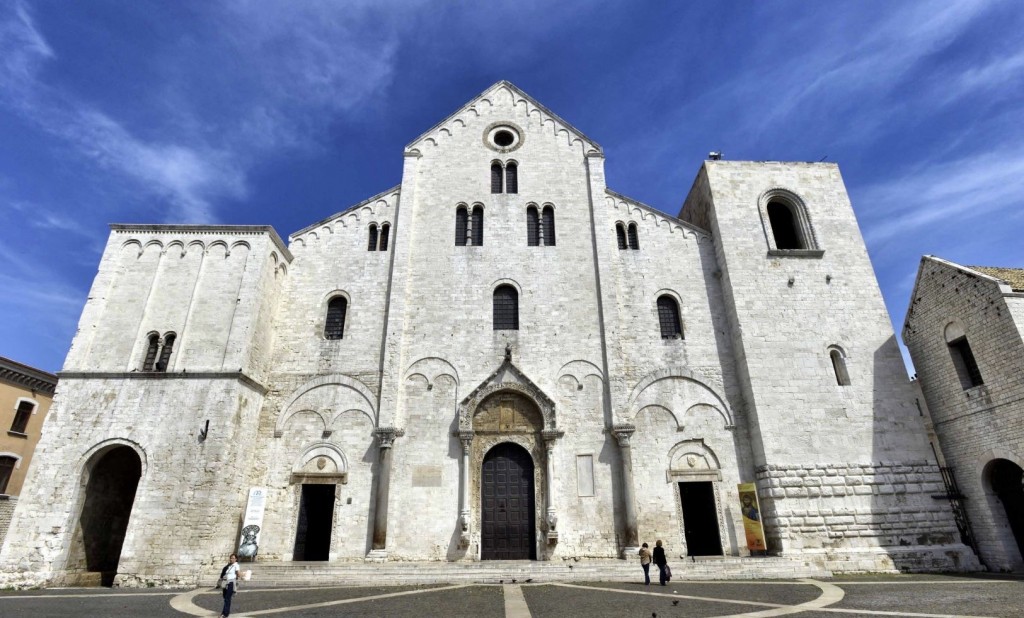 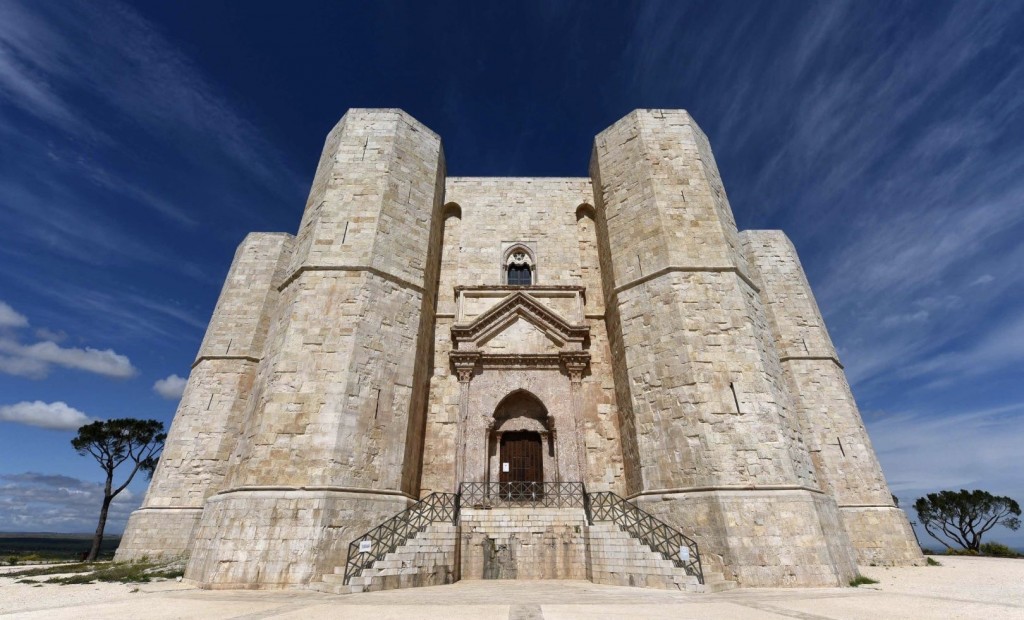 Three days of activity and meetings aimed at Thai businesses, media and influencers to present Puglia’s beauties and excellent agricultural produce: this is the objective of Sawasdee Puglia, the event organised in Bangkok by Liquid Consulting in collaboration with the Embassy of Italy in Bangkok, ENIT – National Tourist Board, ITA–Italian Trade Agency, Regione Puglia and Pugliapromozione. 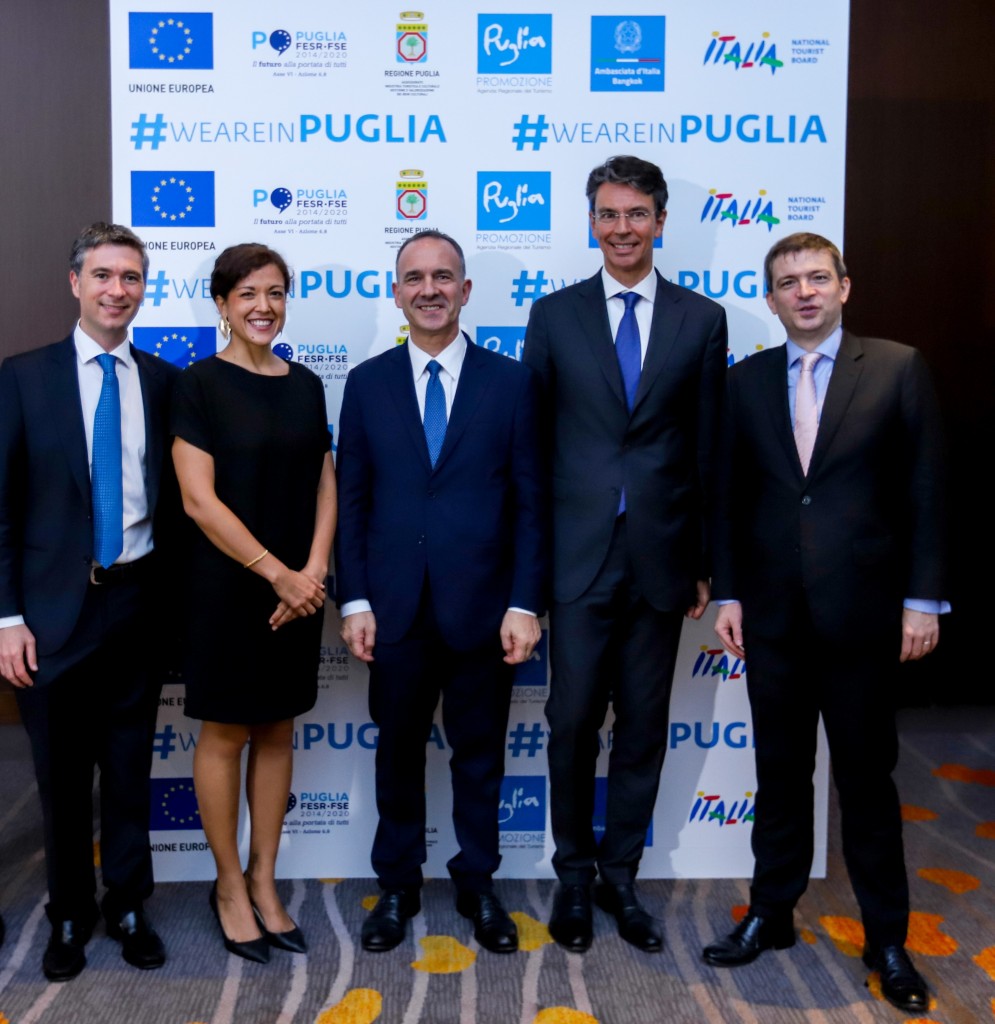 Themed workshops, a networking dinner, a photographic exhibition, and a tasting of typical produce will showcase Puglia in the prestigious location of the Radisson Blu Plaza Hotel in Bangkok, in the heart of the business district of Thailand’s capital. “Sawasdee” means “hello” in Thai, the first thing you say when you meet someone. Although it’s known and appreciated in many other countries, in Thailand Puglia is still a place to discover and the Thai market has huge potential: about 9 million Thais travelled abroad in 2018, with estimates of 10 million in 2020, and their annual spend is more than $8 billion. Product imports have also increased steadily in the past 15 years, but Italy – according to ITA’s figures – is only in 26th place for Thai commercial partnerships, with exports worth just €1.7 billion. 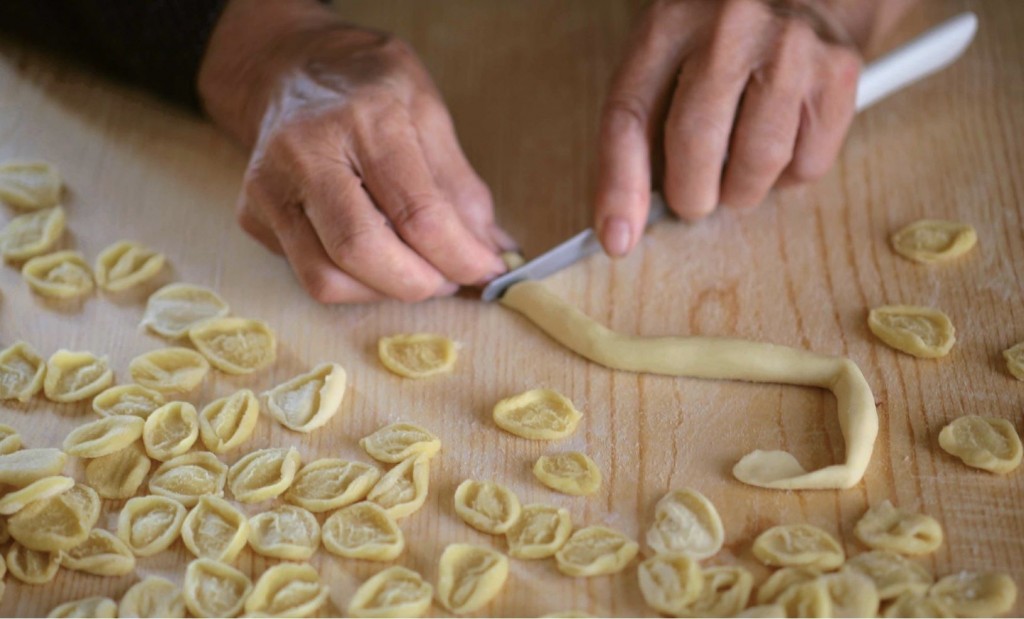 “There is a lot of untapped potential in Thai-Italy relations, both in trade and tourism,” says Lorenzo Galanti, the Italian Ambassador in Bangkok. “Promotional efforts like Sawasdee Puglia as therefore very useful to help the Thai public, which mostly knows about and loves Italy, to discover the fascinating region of Puglia through its flavours, its countryside, and the hospitable, warm and friendly character of the Pugliesi.” 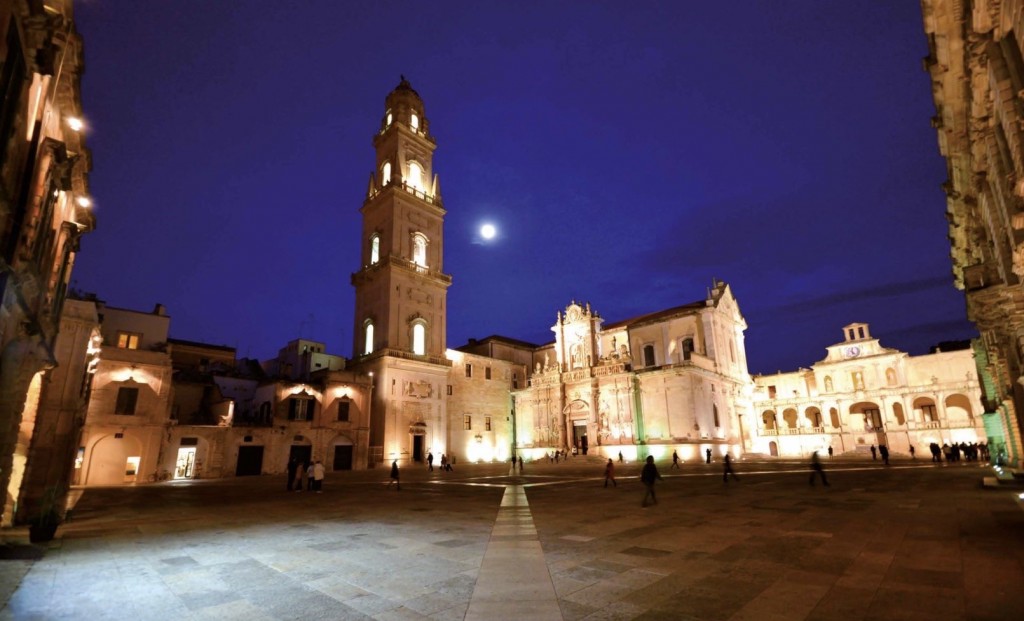 According to Angelo Villani, CEO of Liquid Consulting, “For Puglia there are huge possibilities for development in Thailand. It’s a Country that has grown vertiginously over the last two decades and towards which it is necessary to approach with respect, creativity and tenacity. We would like to promote, starting tonight, a path of growth and human, cultural and economic exchange between Thailand and Puglia, of which we already see the next steps from now to 2020”. 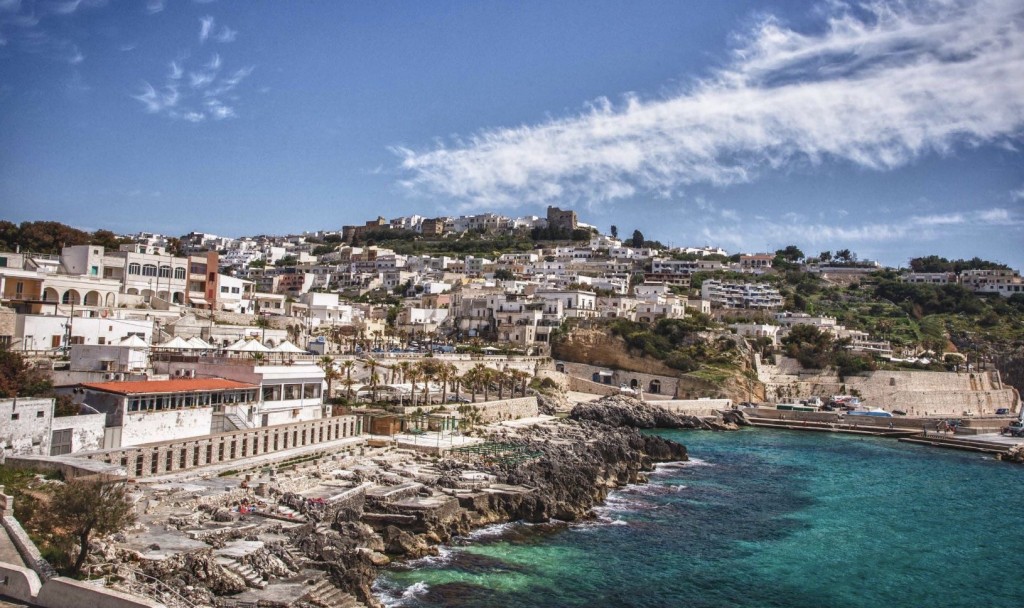 Sawasdee Puglia is the first ice-breaker; a themed website will also be launched, curated by the Thai blogger Ruenruedee Prachayaphruet (www.suay-puglia.com) and a promotional short film created by director Luca Desiderato. The project, to which important Puglian businesses such as Cantine Polvanera, Sinisi SRL, Olio Cazzetta, PuroBio, Fitness Coffee, Relais Secolario, and Li Sauli have signed up, has also received free Patronage from the Municipality of Castro and the Cuore della Puglia association of local authorities. 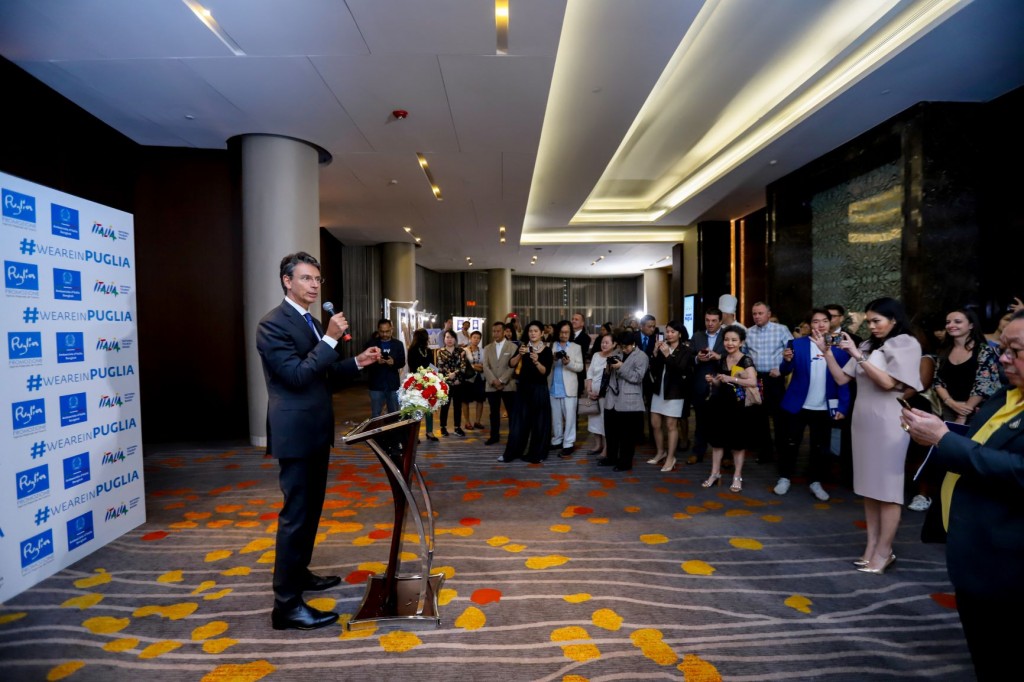