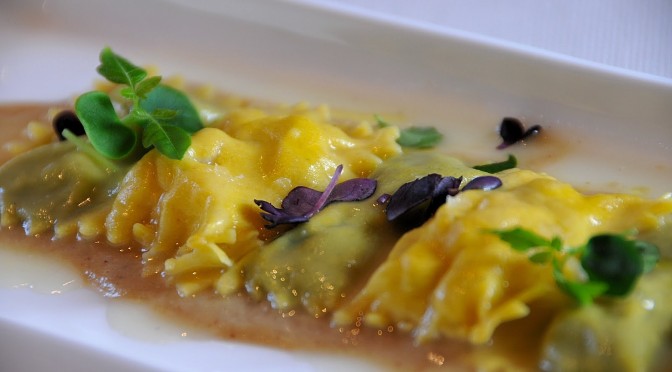 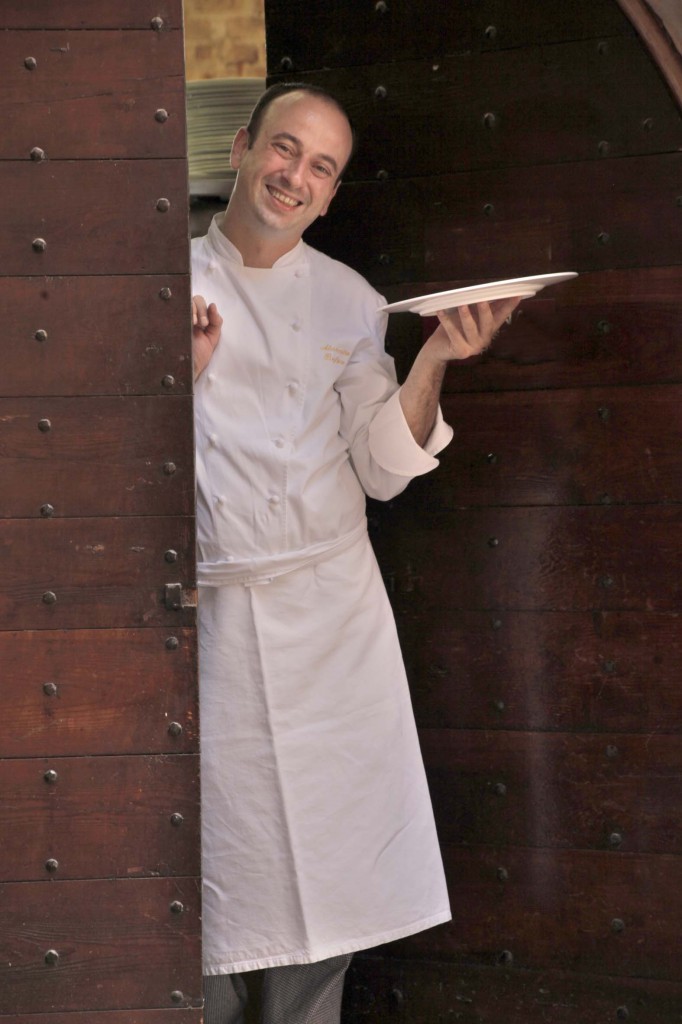 Enoteca Italiana, in collaboration with San Pellegrino , will host 4 gourmet evenings from 14 September to 17 September with guest Chef Alessandro Boglione. Only dinner form 6:00 pm to 10:00 pm.

Chef Alessandro has been awarded with 1 michelin star at his restaurant  “Al Castello” at il Castello di Grinzane Cavour ( Cuneo, Piemonte ) from 2010 to 2016.  He  is considered one of the best young chefs in Italy. With a  formation in some of the best restaurants in the world ( including “El Bulli” in the 1999 ),  his cuisine is contemporary Mediterranean  based on a simple cooking process. He doesn’t use butter, only excellent Extra Virgin olive oil, which he claims enhances the intrinsic flavors of his dishes.

He will presents two different five courses degustation menu at the price of 3,500++ THB.   Wine paring at 1,500++ THB in collaboration with Gfour International

On Wednesday 14 September at 6:00 pm,  we will organize a master class in our private room dedicated only to the media and Vip guests. Chef Alessandro will introduce some of his dishes and will answer to all the questions. It would be a great occasion to have a chat and interact with him. 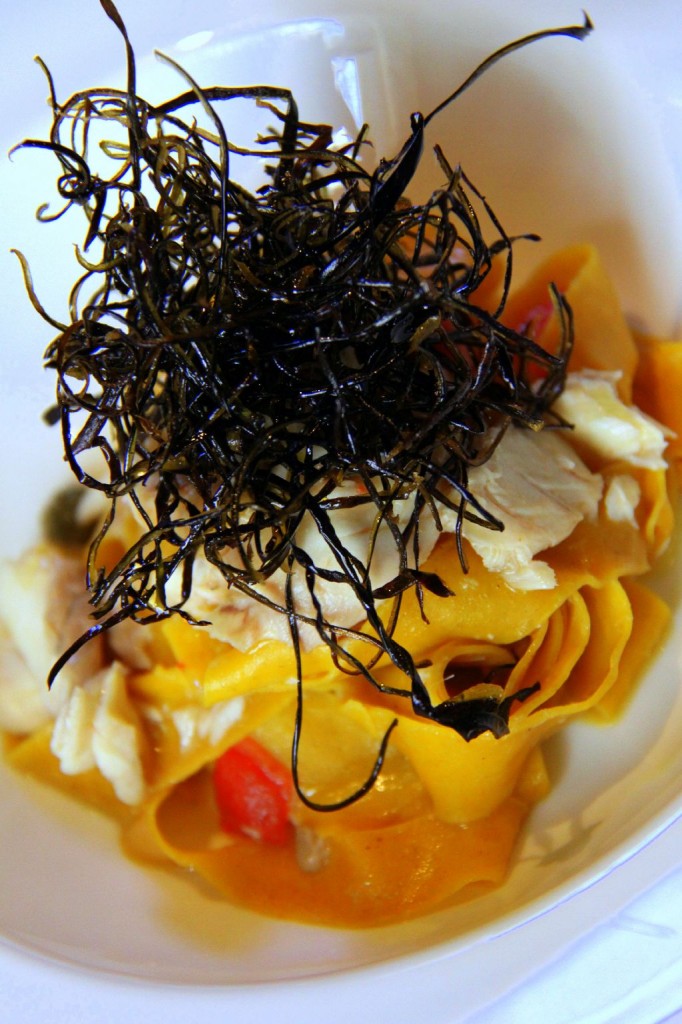 Chef Alessandro is a classically-trained chef who defines his cuisine as contemporary Mediterranean – a cuisine based on a simple cooking process. He doesn’t use butter, only excellent Extra Virgin olive oil, which he claims enhance the intrinsic flavors of his dishes.

“ I like to respect the natural flavors of ingridients. To do so, I use the best products I can find in the market and then gently combine them. This is the essence of my cooking philosophy”

Chef Boglione is Italian born in 1972 in Bra, Piemonte, where his father owns one of the best pastries shops in the  city. His love of cooking and baking started there

After he received his diploma in 1995 from hotel Administration and culinary Art in Mondovi ( Cuneo ), Piemonte, he sought out places that represented  the “alta cucina” of Italy and Europe:  Vissani **, Miramonti L’Altro**,  Antica Osteria del Ponte***, El Bulli** *, and a score of others, including two stints at his family’s party shops, during which the shop was awarded the Italian best bar from the “ Gambero Rosso” guide.

In 2009 he opened his own restaurant  il Castello inside a Historic treasure, The Castello di Grinzane di Cavour, where he was awarded with one Michel star in the 2010.

Since 2015 he is a international consulting for Lavazza. 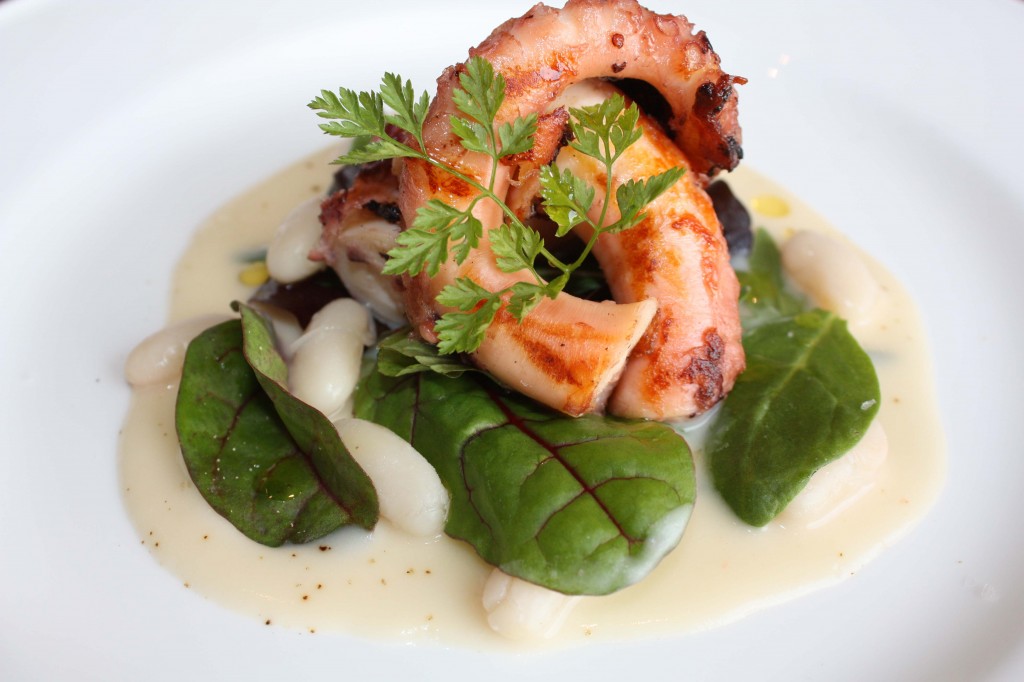 Welcome from the Kitchen

Welcome from the Kitchen