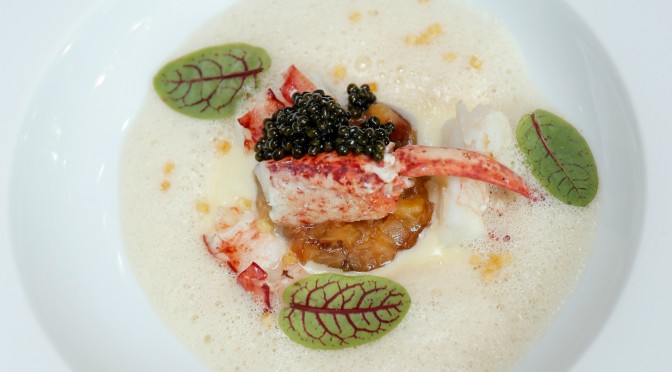 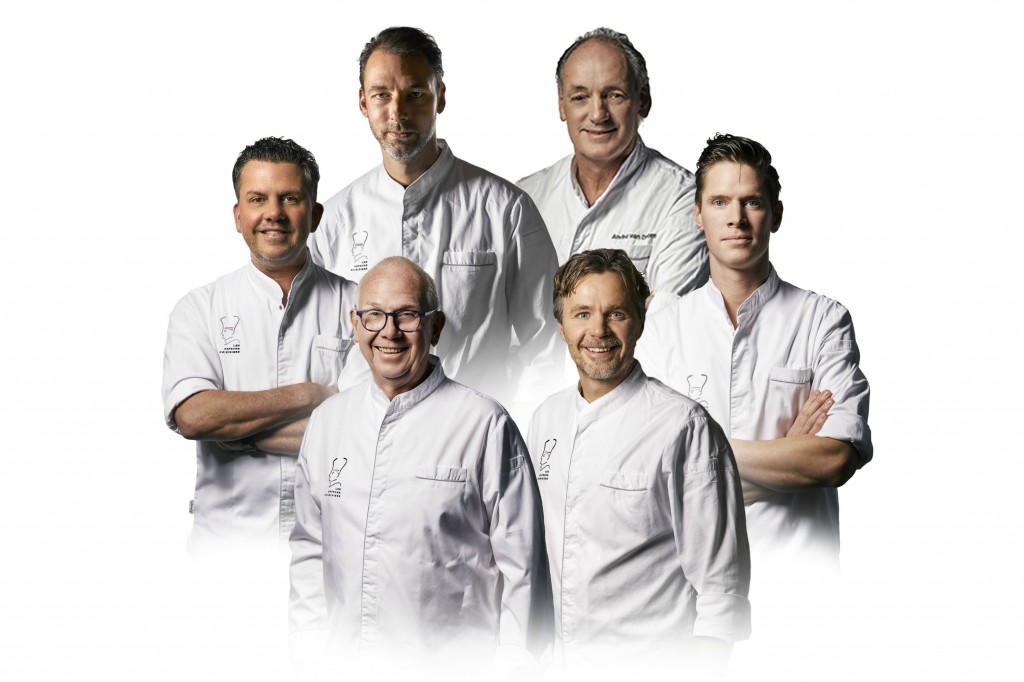 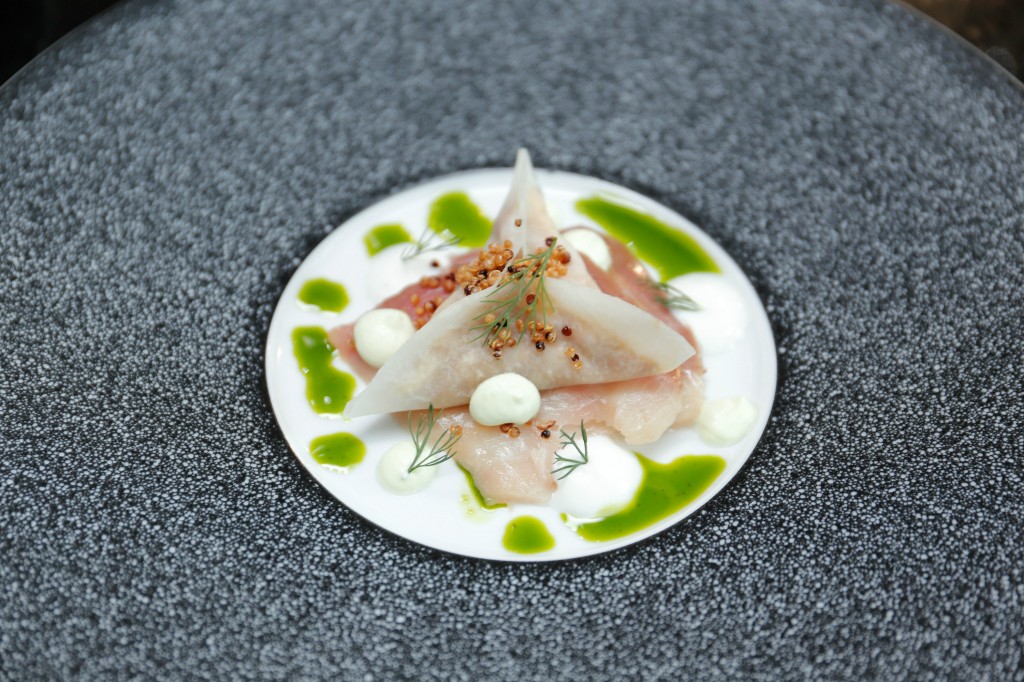 As one of Thailand’s most respected international chefs, Chef Henk Savelberg has had a long and illustrious career as the only chef to have attained four Michelin stars for four restaurants in his native Netherlands. As one of the founders of Les Patrons Cuisiniers, a highly-exclusive Dutch organisation comprising only 23 top chef-owners, who have proved themselves with culinary creativity, consistent quality and professional skills, Chef Henk has invited chefs of Les Patrons Cuisiniers working at Michelin starred restaurants to gather in Bangkok for a dining experience like no other. 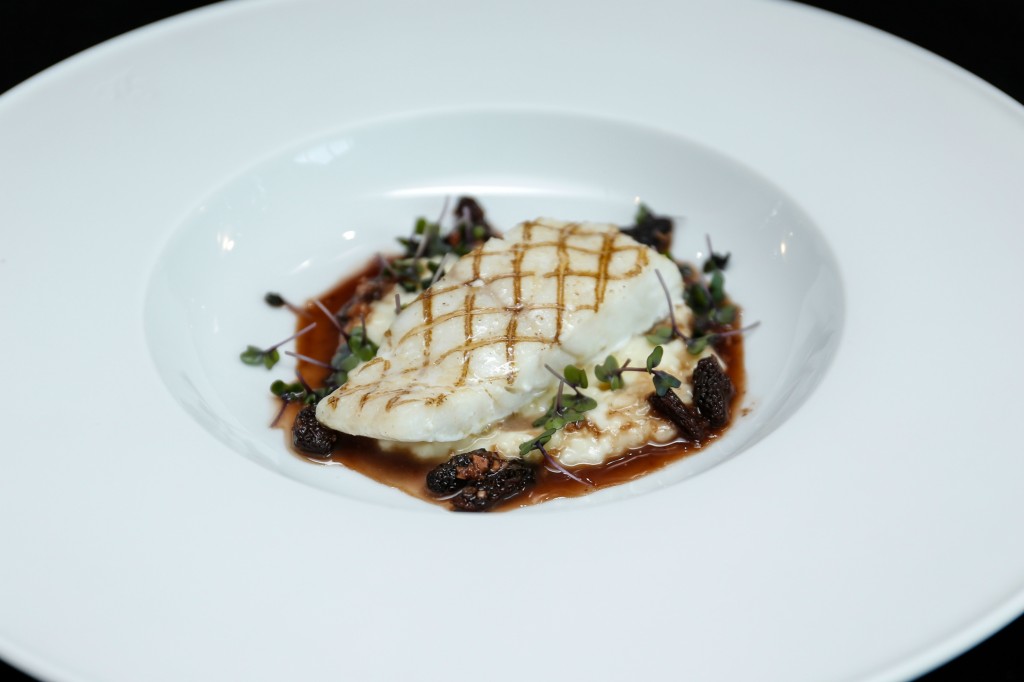 Under the concept “Dining with the Stars”, the chefs will create their signature dishes and amuses for the occasion, accompanied by wine pairings of complementing vintages.

The event will be held on Monday, 21 October 2019 in the Oriental Room of Oriental Residence on Wireless Road, from 18:30 onwards. Beginning with a cocktail reception, the evening will progress to a sit-down dinner until late into the evening with music and entertainment. Dinner tickets are priced at 9,990 THB++, inclusive of wine pairing. Early-bird reservations made by 21 September 2019 are available for 8,999 THB++. 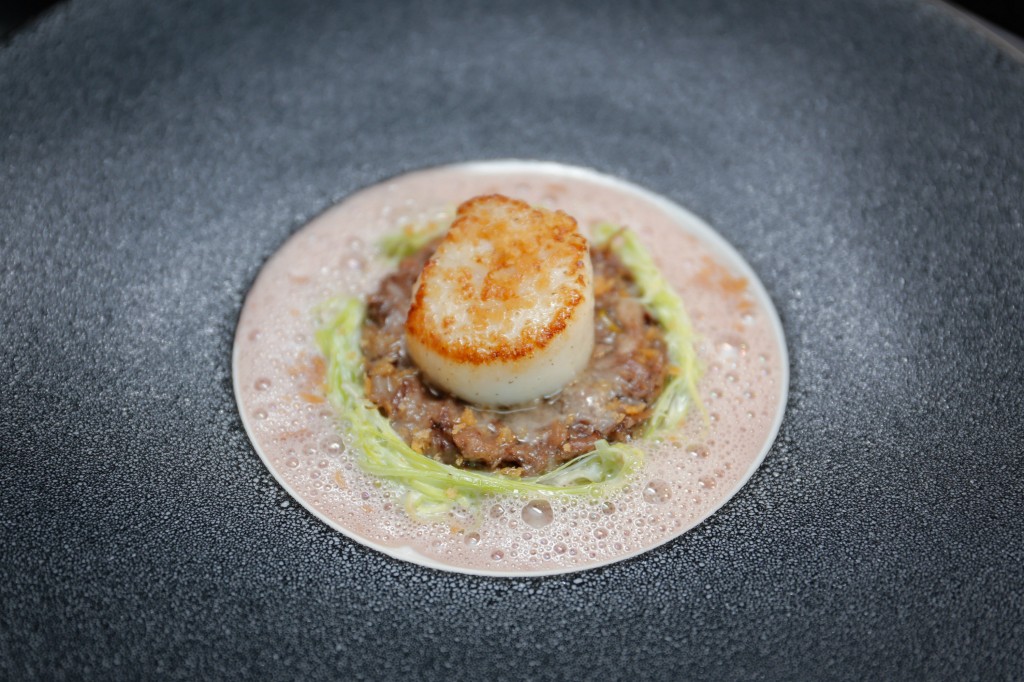 The simplicity of this dish brings the flavours and textures of the ingredients together in a harmonious dish.

Grilled turbot has been my signature dish for years.

A beautiful combination of Earth and Sea.

Duck liver, beetroot and green apple for me have always been the ultimate taste combination.

Finishing your dinner with my “Bean Ice” makes you “be nice” for yourself and each other. 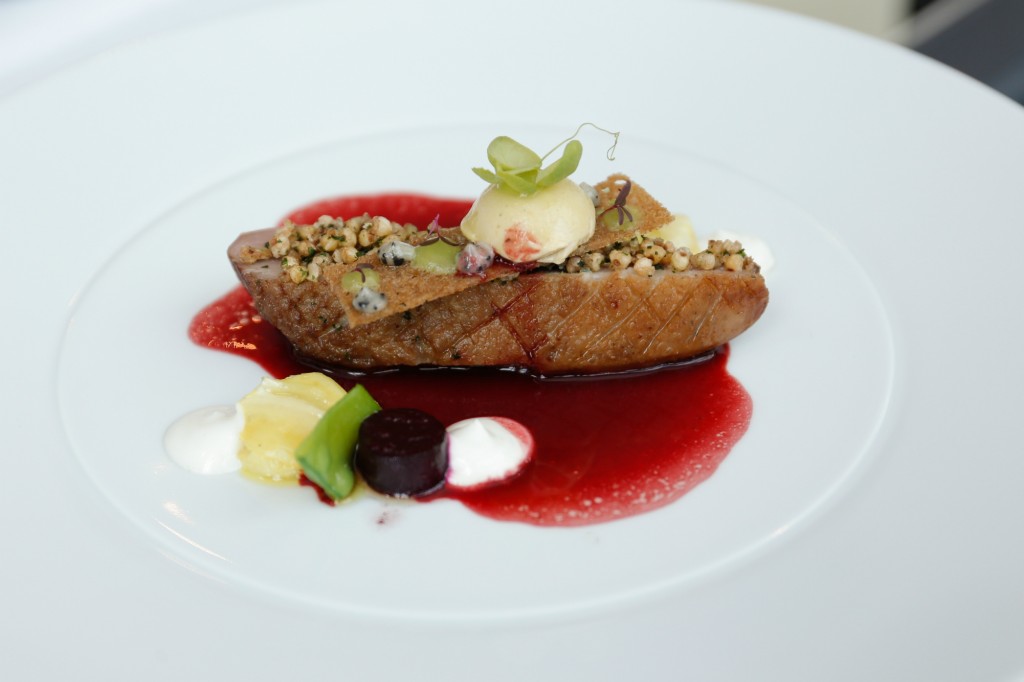 Born and raised just outside Amsterdam, Egon van Hoof (1979) earned his stripes working at Ron Blaauw** and Aan de Poel**. Since 2015, he has been the Patron Cuisinier of MOS Amsterdam, a gastronomic hotspot that is unique in terms of its setting, experience, location and interior. The intention was to set up a charming restaurant combining delicious food and exceptional service – a place where guests feel well looked after. MOS Amsterdam has more than succeeded in its goal and was awarded a Michelin star within a year and a half of opening.

Jos Grootscholten (1984), who was an elite gymnast until the age of 16, has never suffered from a fear of failure. This has proved lucky for him because as a fledgling cook, he had to hold his own in the kitchens of some of the world’s most prominent chefs. Following internships at Restaurante Martin Berasategui*** and Noma**, he has been Patron Cuisinier of Perceel in the Old Town Hall of Capelle aan den IJssel since 2010, which received a Michelin star within a year and a half of his joining.

Being of the founders of Les Patrons Cuisiniers, Henk Savelberg is proud to have invited significant luminaries of the Dutch culinary scene who are members of Les Patrons Cuisiniers, to participate in the “Dining with the Stars” event. Of note, he is the only Dutch Head Chef to have worked in four different restaurants in the Netherlands that have been awarded a Michelin star. He started working at restaurant De Graaf van het Hoogveen, which was awarded a Michelin star in 1982. More stars were to follow with his moves to restaurant Seinpost in 1983 and Vreugd en Rust in 1989, where Michelin awarded the restaurant with a star every year from 1998 to the present. Chef Savelberg is by no means the first well-known European chef to establish a presence in an Asian capital but he is one of the few to have spent such a considerable time in Bangkok, first as a visiting chef and now as Chef Patron of Restaurant Savelberg Thailand.

As a 16-year-old with a need for structure and discipline, it is perhaps no surprise that Yuri Wiesen (1973) ended up in a restaurant kitchen. Here, he not only got what he needed but also found his calling. His impeccable kitchen habits, respect for ingredients and deep understanding of flavour are the result of 20 years of hard grafting in top-level kitchens, where he worked his way up to become Head Chef. He has been the Patron Cuisinier of Restaurant Wiesen in Eindhoven since 2010, which received a Michelin star in 2014.

Considering that he grew up in a family of 11, it is perhaps no surprise that André van Doorn (1956) was eager to stand out from the crowd at an early age. His career took off in 1978 when he was taken under the wing of Wulf Engel at De Hoefslag*. Here, he grew from strength to strength, with a break to work under Alain Senderens*** in Paris. After working as Head Chef for the Dutch Royal Household at Huis ten Bosch, he became Patron Cuisinier at Heemstede Castle in Houten in 2002, which was awarded a Michelin star within a year of his joining.

Wilco Berends is Head Chef of De Nederlanden, a restaurant and hotel, located in a monumental building on one of the most picturesque sites of the Netherlands in Vreeland aan de Vecht. A fine dining restaurant, the establishment was awarded one Michelin star in 1958 and 1959 and one or two Michelin stars in the period from 1999 to the present. The GaultMillau Guide has awarded the restaurant 17 out of 20 points. As Head Chef, Chef Berends cooks ultimate taste combinations fully dedicated to fresh products with respect to the offer of the seasons and a cooking style that, despite the often refined palate, can almost be described as “natural”.

Les Patrons Cuisiniers is a culinary association of quality restaurants in the Netherlands established on 14 October 1991. It was created because the founders were dissatisfied with the direction of older culinary partnerships and with the aim of bringing more attention to the culinary reputation of chefs instead of restaurant owners. Membership is open exclusively to head chefs with proven culinary quality. All members of Les Patrons Cuisiniers have worked at restaurants that been awarded Michelin stars. 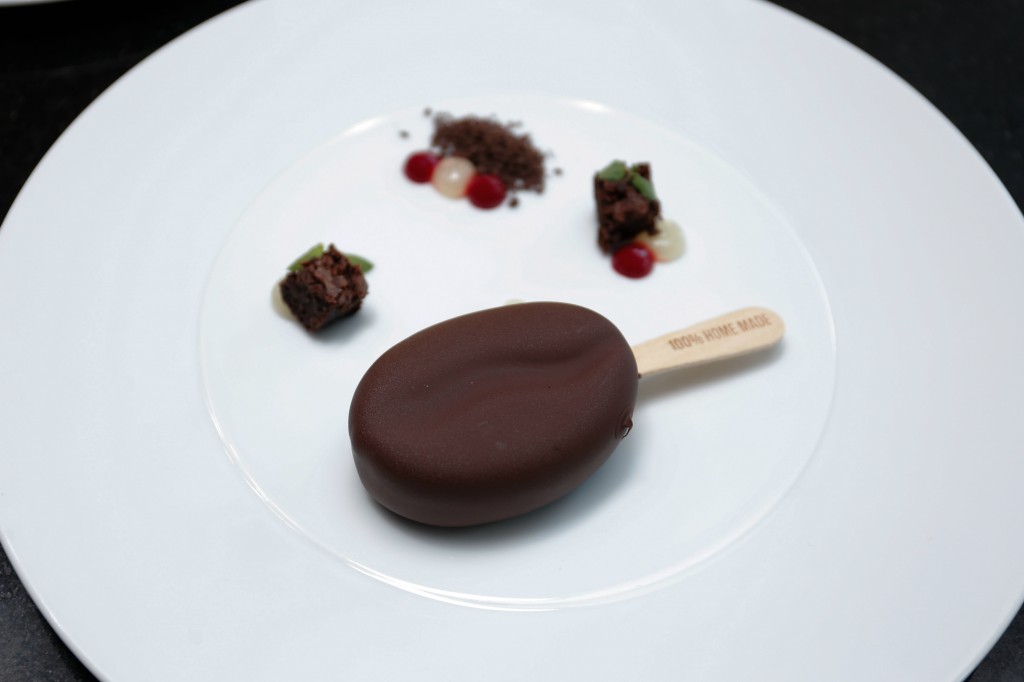