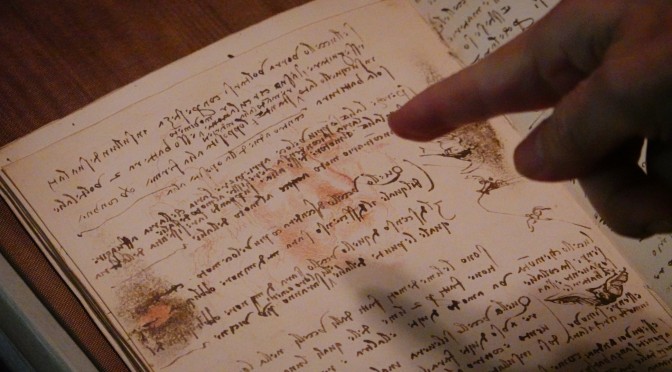 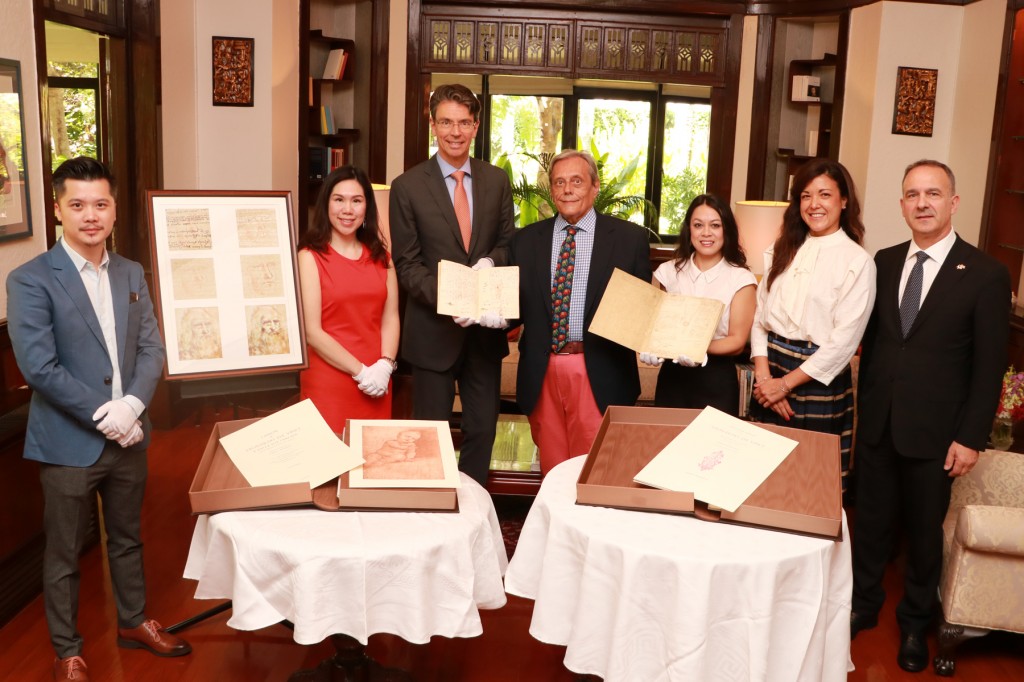 Mr. Camillo Pellegatta and Alice Law, in cooperation with the Italian Embassy in Bangkok and Bromsgrove International School Thailand bring together two of the most loved arts in Thailand—music and food—to organize a unique, grandeur event for a good cause, to support a charity initiative by the Camillians in Thailand, on November 29, 2019. 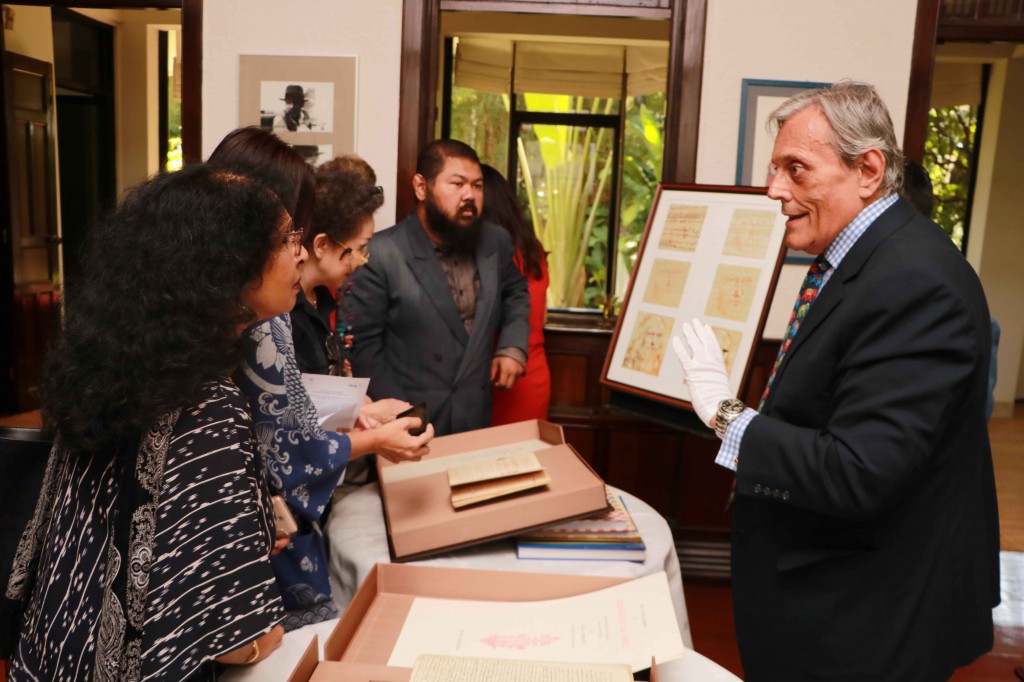 In occasion of the 500th Anniversary of the passing of Leonardo da Vinci, this year’s event is inspired by the life and thought of Leonardo (music by Puccini, Verdi, Mascagni) and the food by old recipes of the Renaissance created by Mandarin Oriental, Bangkok Executive Chef Dominique Bugnand.

Tenor Fabio Armiliato has been referred to critically as “the best Chénier of our time” (Landini, L’Opera). In 1993, he debuted at the Metropolitan Opera House in New York in Il Trovatore, returning later in Aida and Madama Butterfly. He has also performed at the Teatro alla Scala, Milan, at the Opéra de Paris, and at San Francisco Opera. He performed Madama Butterfly at La Scala, in the Puccini Festival in Torre del Lago, and in the New National Theatre Tokyo. He worked with Zubin Mehta in a five-act version of Don Carlo in Munich and Florence. In the 2007/08 season, he made a debut as Alvaro in La forza del destino in Monte Carlo, followed by La fanciulla del West in Rome and Norma in Bologna; in 2008/09, he performed Tosca in Florence, Adriana Lecouvreur in Palermo and La fanciulla del West in Seville.

In 2008, he participated in the Puccini 150th Anniversary Gala Concert in New York. In 2012, he appeared in the Woody Allen film To Rome with Love as a man with fantastic operatic voice, but only while in the shower. His partner was the soprano Daniela Dessì, with whom he frequently performed and recorded.

Chiara Giudice, soprano, studied with Renato Bruson, Daniela Dessi’, Luisa Maragliano. Debuted as Barberina (The Marriage of Figaro) in Nagoya (Japan) followed by a long tour in Spain as Musetta (Boheme). She played the roles of Mimi, Alice, Tosca, Nedda, Suor Angelica in different Italian Theatre. She performed in Seattle, San Francisco and Los Angeles in the prestigious Soki Performing Art Center under the baton of Stefano Vignati and in Amsterdam, Breda, Eindhoven, Bruxelles in “Boheme” under the baton of Marco Moresco and Dian Tchobanov. Last year she performed in St. Petersburg for the 100th Anniversary of the Theatre.

Alberto Firrincieli pianist, harpsichord player, composer and scholar. Graduated in Musicology at the University of Pavia is currently full-time instructor in the Department of Music Program at Assumption University of Thailand. Frequently invited to perform in Thailand and abroad, in 2019 he hold harpsichord and piano recital at Val de Trvers (July 6-Switzerland), Carnegie Hall (May 7- New York), New York University (May 6- New York ). HSNA Conference (May 13- Houston Texas) and “Clarinet and Piano duo” (April 3- YTheatre HK).

The trio will be supported by a 40-member choir from Bromsgrove International School.

For the first time in Thailand, a rare museum copy of the “Codex on the Flight of Birds” 1505  ( Royal Library of Turin – limited edition, authorized and certified by the International Board of Studies of Leonardo under the Highest Patronage of the President of the Italian Republic) will be on display at the event. The Codex contains the observations and drawings on the flight of the birds and the project of the flying machine.

The event is in the frame of “Italian Festival Thailand 2019 – Food Education: A Taste of Culture”.

The Italian Ambassador H.E. Lorenzo Galanti will preside over the event.

The event is organized to raise funds to support a new charity initiative by the Camillians in Thailand: “The Home For The Aged Ratchasima.” This nursing home aims to take care of underprivileged elderly Thai citizens, providing them with a serene and peaceful time during their last years of their lives. It is currently supported by private generosity. More information can be found at www.camilliankorat.org 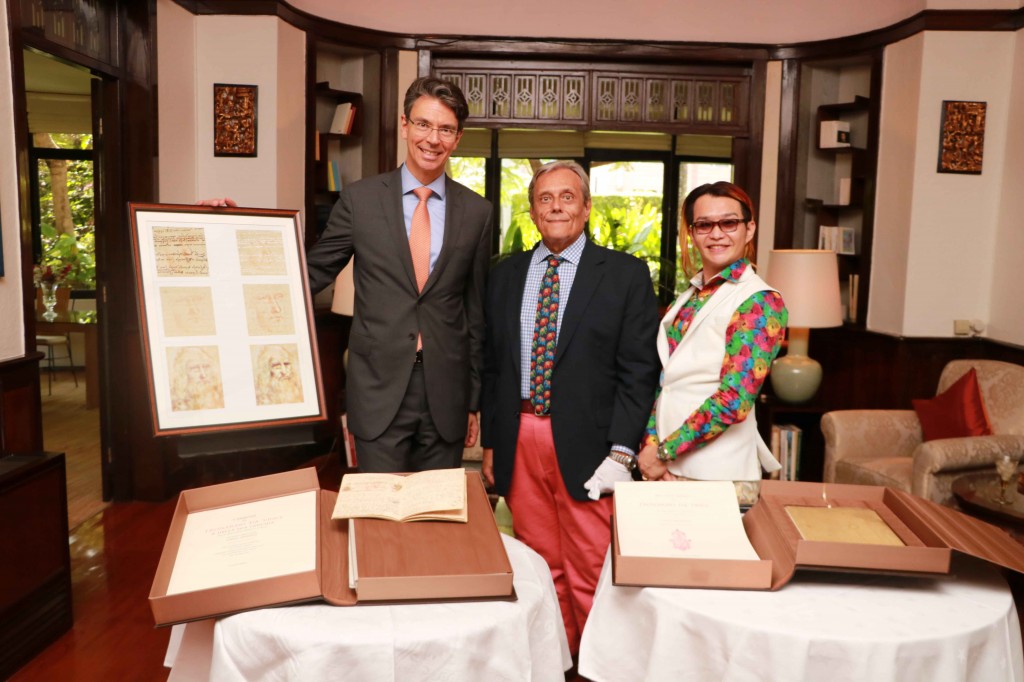 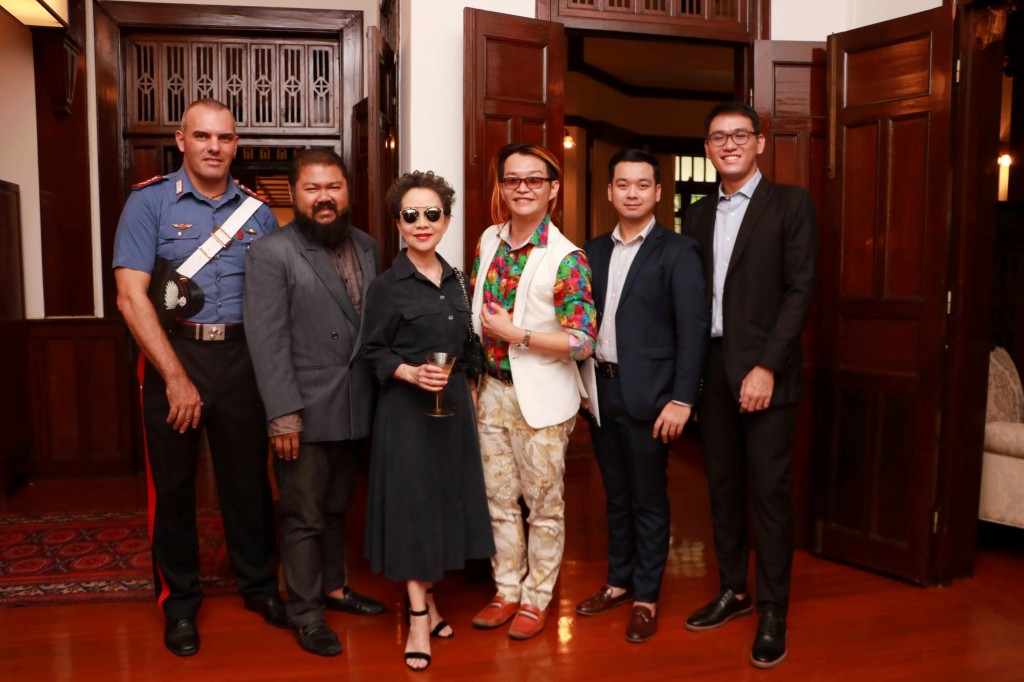