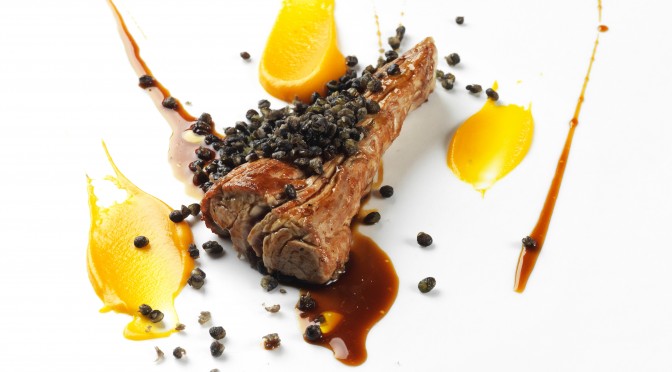 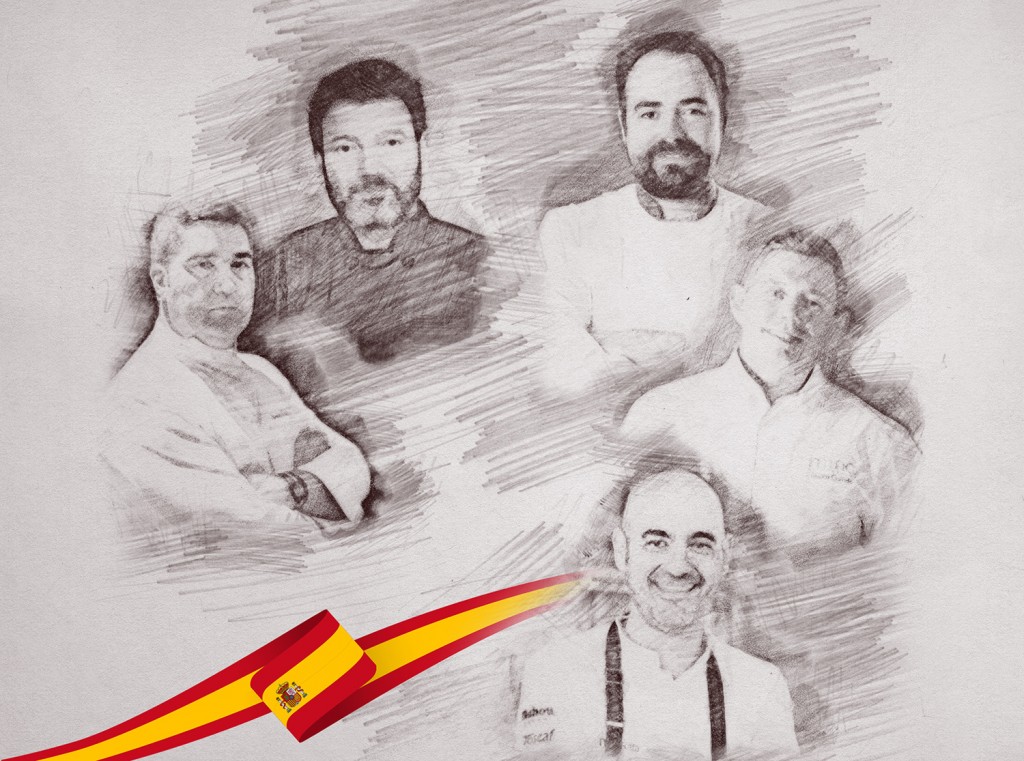 The St. Regis Bangkok presents a gastronomic experience from Spain with the inaugural “Spanish Extravaganza”, a global celebration of Spanish culture making its only Thailand stop at Decanter and VIU from 21 – 24 November 2019. 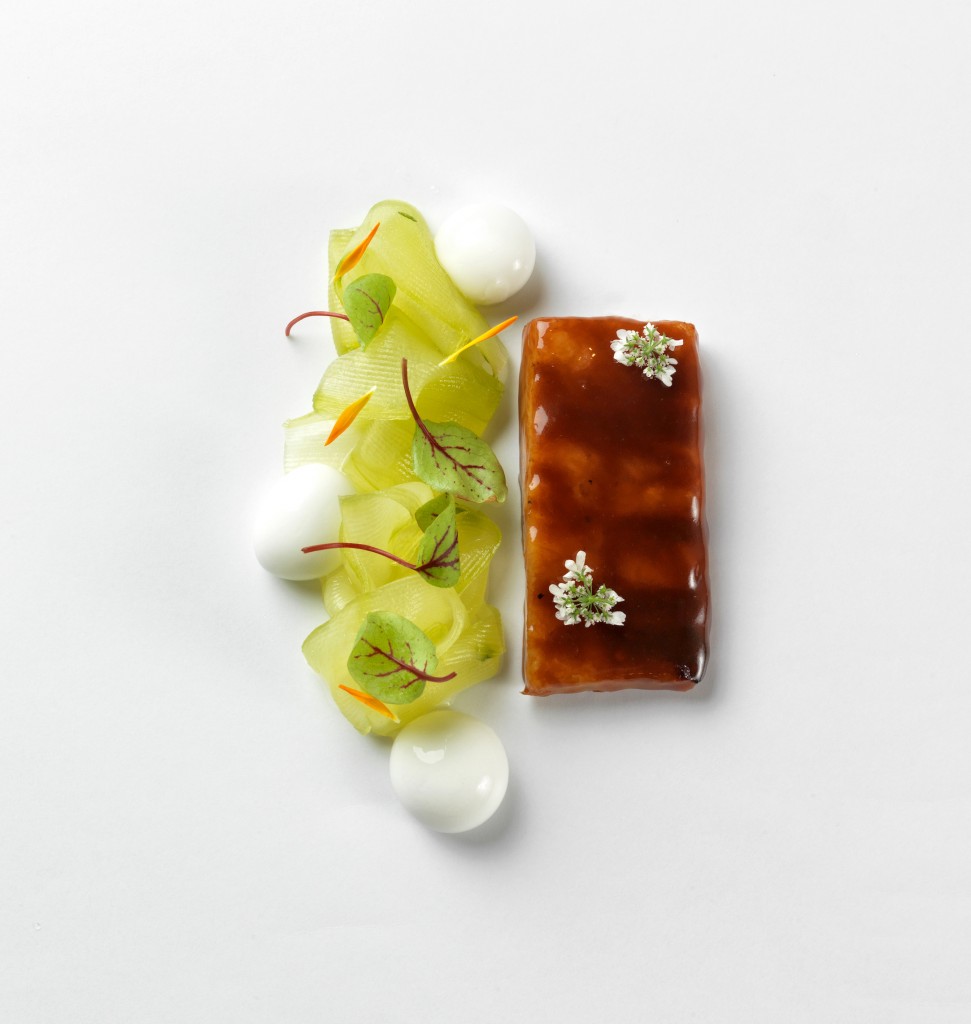 Representative of the exuberant Spanish way of life are Spanish gastronomy and Spanish football, two pillars of culture which ignite passion across cultures around the world. At the exclusive event, guests are invited to experience culinary creations handcrafted by Spanish Michelin-starred chefs and exceptional wines selected and served by world-class sommeliers. Guest tapas masters give Spain’s traditional small plate culture a modern twist inspired by the home locations of the country’s LaLiga football clubs.

“Spain and Thailand are similar in their shared enjoyment of good food. Tapas are widely enjoyed in Spain, which is similar to the Thai way of enjoying street food with friends,” said Marta Martin, Hotel Manager of The St. Regis Bangkok. 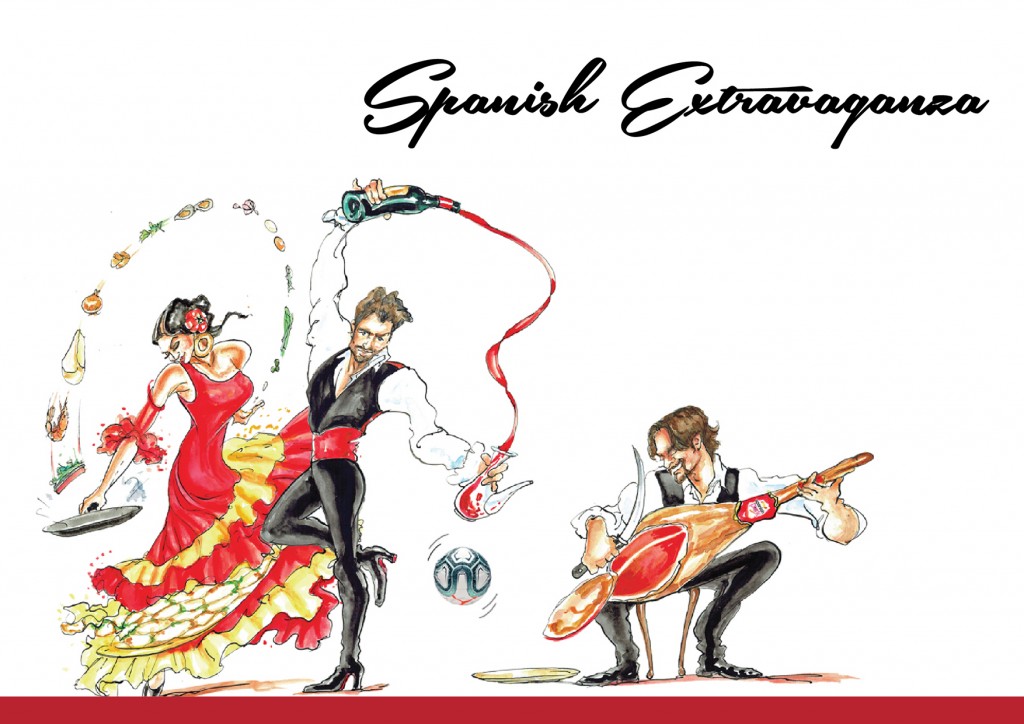 From 21 – 23 November 2019, Chef Sergio Ortiz de Zarate and Chef Alvaro Garrido invite diners on a Michelin-starred journey through Spain every evening with a four-hand, 7-course set dinner showcasing the authentic flavors of their homeland against the backdrop of traditional music performances.

“In Spain, food is everything. It is our art, our family, our friends, our good times and bad… We live longer, happier, and better because of what and how we eat,” said Ferran Adrià, world-renowned head chef of the former El Bulli and collaborator of Spanish Extravaganza founded by his fellow Spanish chefs.

Spanish Extravaganza is supported by TourSpain and La Liga and hosted at The St. Regis Bangkok from 21 – 24 November 2019.