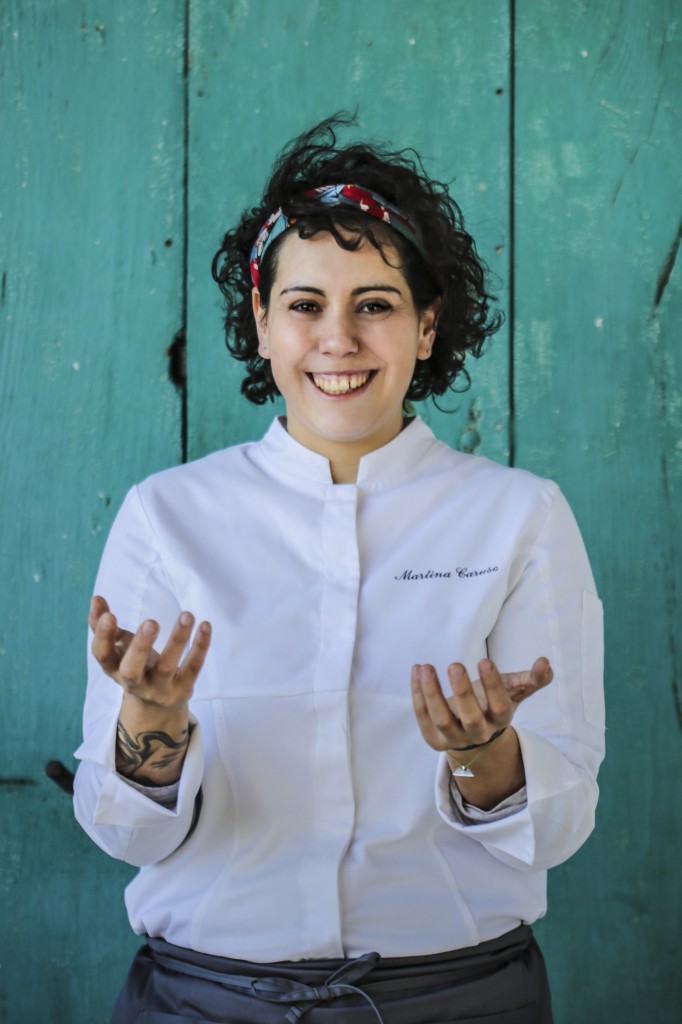 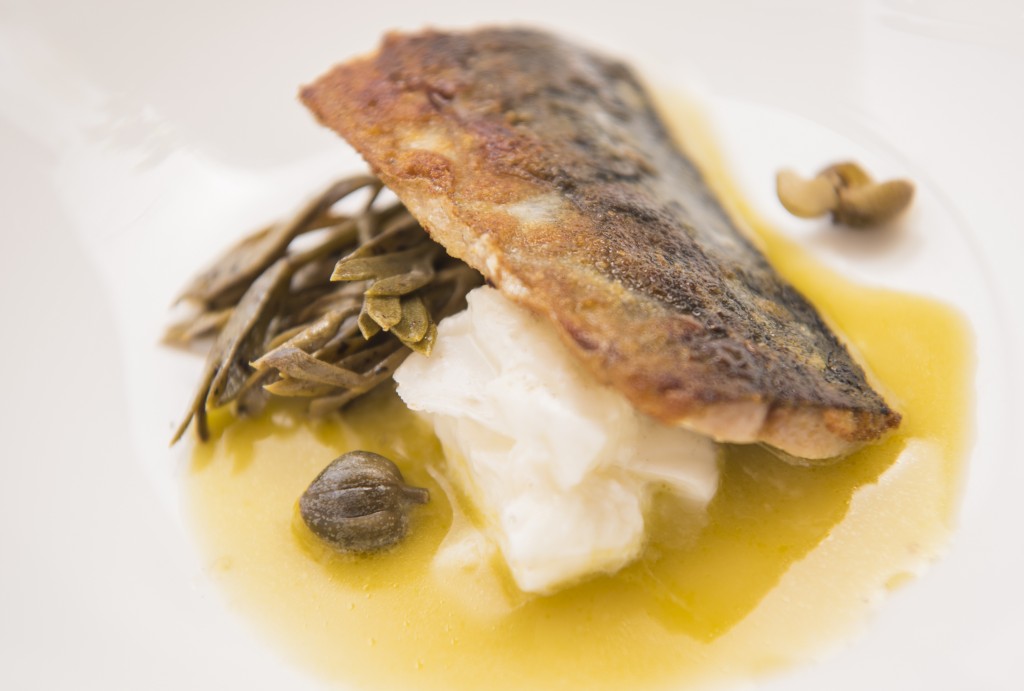 Chef Martina Caruso from Signum restaurant, Salina Island, received her first Michelin star at the young age of 27. She is also the recipient of the “Michelin Best Female Chef 2019” award, a prize given under the Atelier des Grandes Dames project by Veuve Clicquot which was created to celebrate outstanding female talent in haute cuisine. Acclaimed by food critics, she is known for her fresh, light dishes, interpreted with elegance and originality. She began her culinary career at her father’s hotel before going on to study professional cooking at Gambero Rosso in Rome. Chef Martina went on to work at Jamie’s Italian by Jamie Oliver in London, as well as some of Italy’s top restaurants such as the one Michelin starred Open Colonna and Pipero al Rex in Rome, and the two Michelin starred La Torre del Saracino in Vico Equense, Naples. The Michelin guide says of Chef Martina, “her cuisine is structured and at the same time fresh and delicate with original ideas that enhance the flavors of local ingredients.” 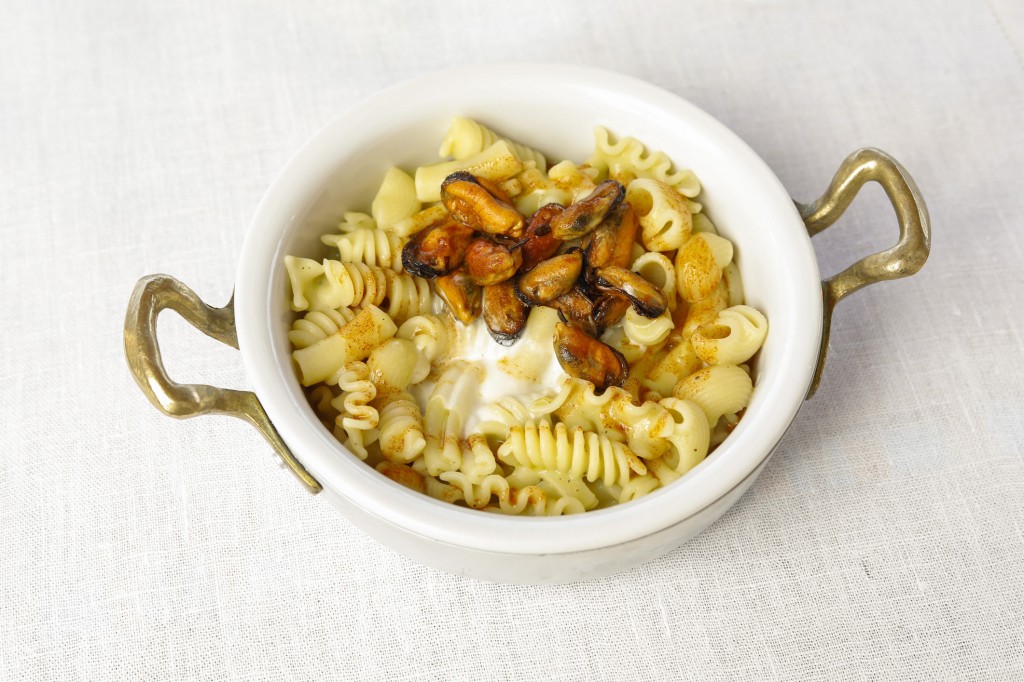 At Rossini’s, Chef Martina will transport diners to Sicily with a fabulous 6-course menu of sun-blessed Mediterranean cuisine, complemented by fine Sicilian wines. The Michelin star wine dinner will begin with an amuse bouche followed by “bagna cauda” garlic anchovies dip with sea urchin to enjoy with sparkling Bellavista Alma Cuvee Brut, Franciacorta. Confit of mackerel with green olive soup, buffalo mozzarella and candied capers paired with Feudo Maccari Olli Grillo Sicilia 2017 will be the next dish to enjoy. The beautifully balanced menu will also include gentile pasta with mussels, zucchini and ragusano cheese accompanied by Cornellisen Munjebel Bianco 2016, as well as signature dishes of snapper in marinated lettuce with orange and anchovies with the Wine Enthusiast 90-points Pietradolce Etna Rosso 2017, and red mullet stuffed with its offal, cacciucco sauce, and samphire dressed in oil and lemon with Feudo Maccari Maharis Syrah 2016. The memorable evening will end with milk soup with chocolate, coffee and carob with the Robert Parker 93-points Hauner Malvasia delle Lipari Passito 2016, followed by coffee, tea and sweet treats. 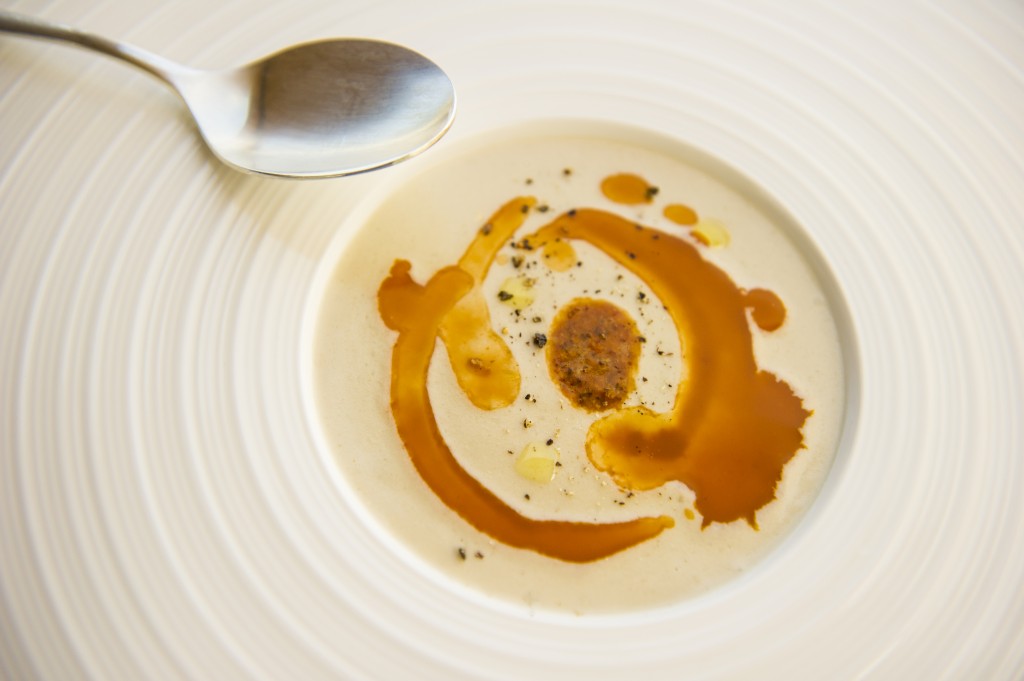 Rossini’s is the recipient of L’Assiette Michelin, the Michelin Plate, a new worldwide designation included in the renowned Michelin Guide that indicates a “restaurant where the inspectors discovered quality food”. Most recently Rossini’s has been recognized as one of the “World’s leading Italian restaurants” in the world by Melius, a network of the world’s leading Italian Restaurant.

Price:  THB 5,500++ (food only) or THB 6,500++ including wine pairings.  20% off for The Grande Club members and Marriott Bonvoy members enjoy regular benefits.