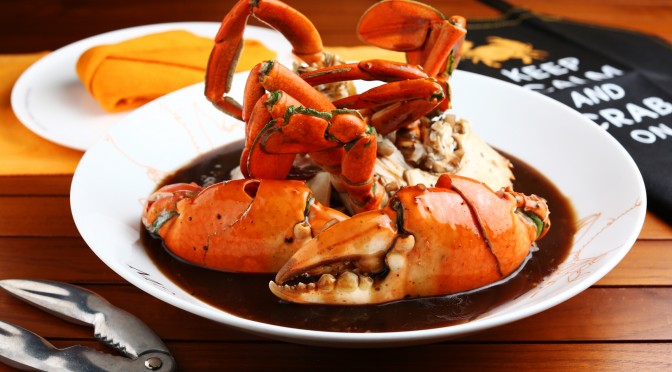 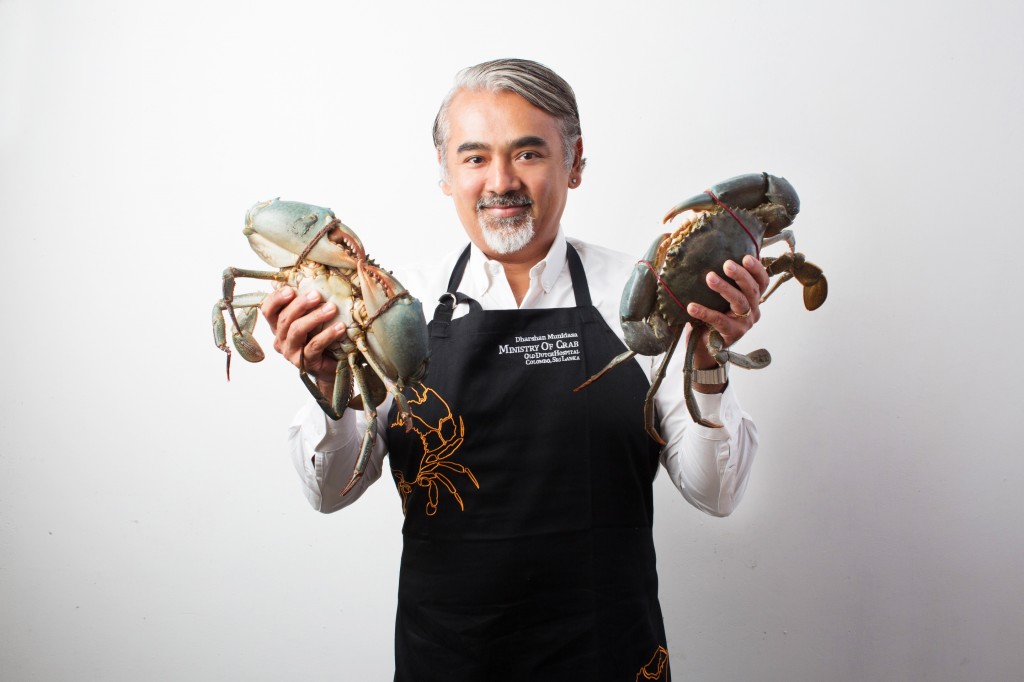 Banyan Tree Bangkok, in collaboration with Thai Airways Sri Lanka, is delighted in announcing an exclusive, limited-time appearance by guest chef Dharshan Munidasa. The Sri Lankan seafood and Japanese cuisine expert makes Vertigo TOO the venue for his final and much anticipated pop-up in Bangkok.

One of the most famous personalities in Sri Lanka, the renowned celebrity chef, TV host and restaurateur is best known for having founded some of Sri Lanka’s most successful restaurants, garnering not a little admiration, accolades and awards. In 1995 he launched, Nihonbashi, which offers fine Japanese cuisine that uniquely mingles local ingredients with Japanese culinary artistry. Then 2011 saw Chef Dharshan open the enduringly-popular Ministry of Crab, an eatery dedicated to Sri Lanka’s world famous lagoon crabs.

Both restaurants bear the distinction of being the only names from Sri Lanka to have appeared on “Asia’s 50 Best Restaurants List” each year since 2015. Ministry of Crab ranked 29th on the list’s 2017 edition, with Nihonbashi at number 49.

Bringing his singular cooking talents to the kitchens of the Vertigo Too—Banyan Tree’s 60th-floor view lounge and restaurant—for just three days starting 9 August, Chef Dharshan will be offering a 4-course menu featuring a selection of his signature crab and prawn dishes. At 3,800++ per person, the menu features the highlight Pepper Crab, a sharing dish which makes ample use of the piquant corns; a creamy Crab Liver Pâté on toast starter; the risotto-like Baked Crab; and Garlic Chili Prawn cooked in olive oil.

His signature approach to cooking with which he has put Sri Lanka on the world culinary map, along with his masterful use of Japanese cooking philosophy earned him the 2017 Business Today Passionate Award, as well as the (Japanese) Minister’s Award for Overseas Promotion of Japanese Food in 2014 for his contributions to Japanese culture.

Chef Dharshan is a sought-after guest chef owing to his diverse knowledge of the culinary arts and the meticulous attention to detail that goes into all his creations. Some of the organisations which have recently hosted him include the World Gourmet Summit, Singapore; The Shard, London and The Hong Kong Jockey Club.