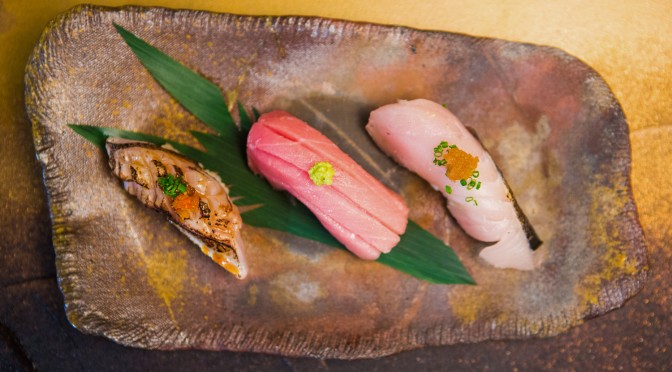 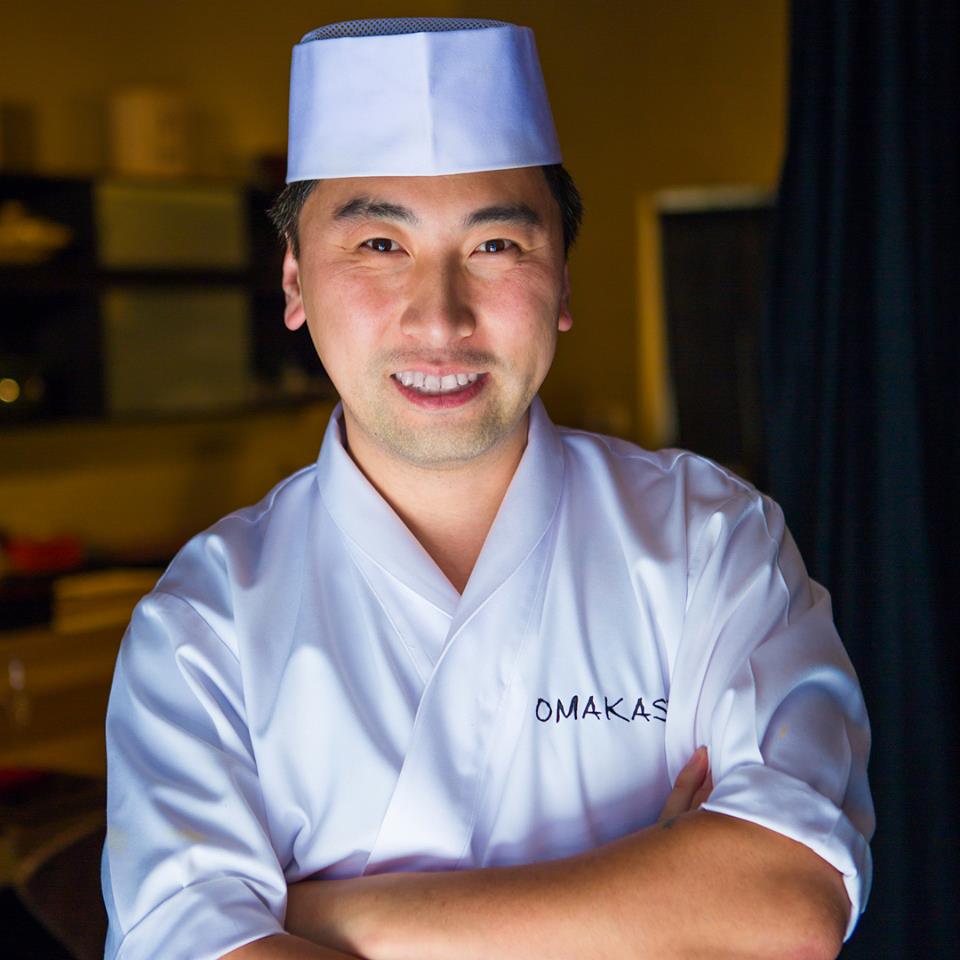 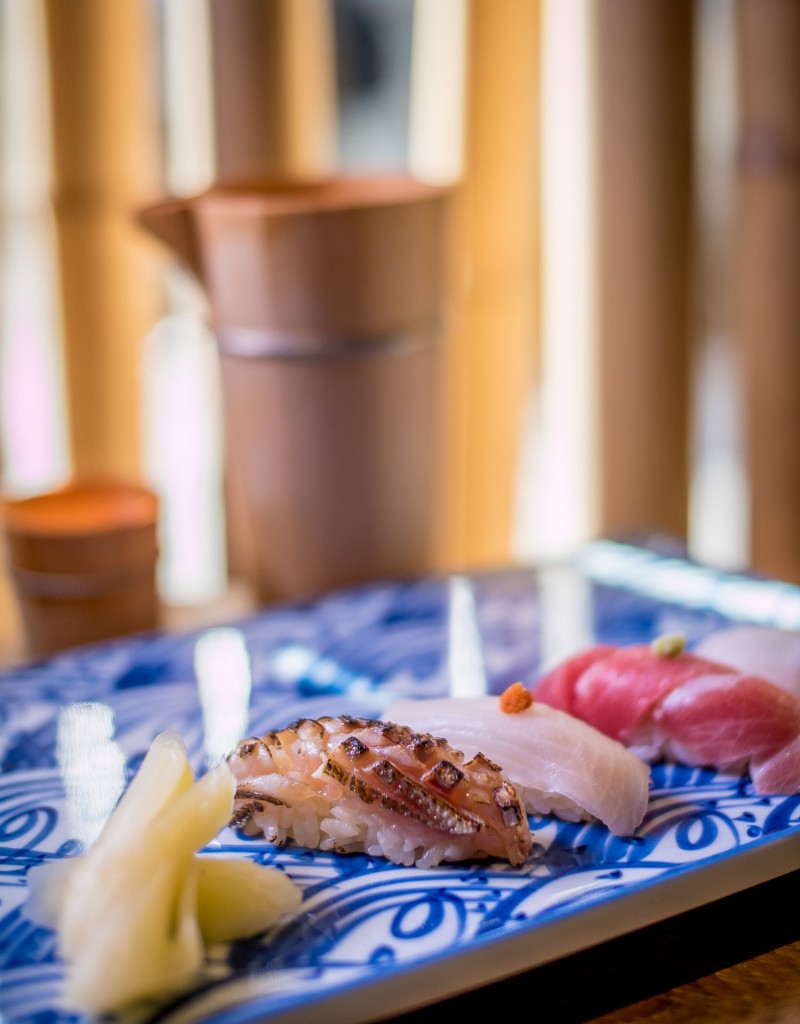 In Japanese, “Omakase” means “trust the chef”. An Omakase feast is created completely up to the chef’s artistic inspiration and sense of balance, and its menu is usually composed on a daily basis. In his own restaurant, Chef Jackson is often seen chatting with his guests and determining their tastes with his fine sense of flavors. He is lauded for his craftsmanship and his personal customization of every dish to perfectly suit his guests’ individual tastes, making this visit by him a truly exclusive culinary event.

YTSB – Yellow Tail Sushi Bar is delighted to bring the skills of this Michelin-starred master chef to its kitchen for the first time for five evenings this July. An exquisite Michelin Star Omakase Course (Dinner) with be served twice per day, with the first round served during 6:00 – 8:00 pm and the second during 8:30 – 10:30 pm, with each round limited to only ten seats! 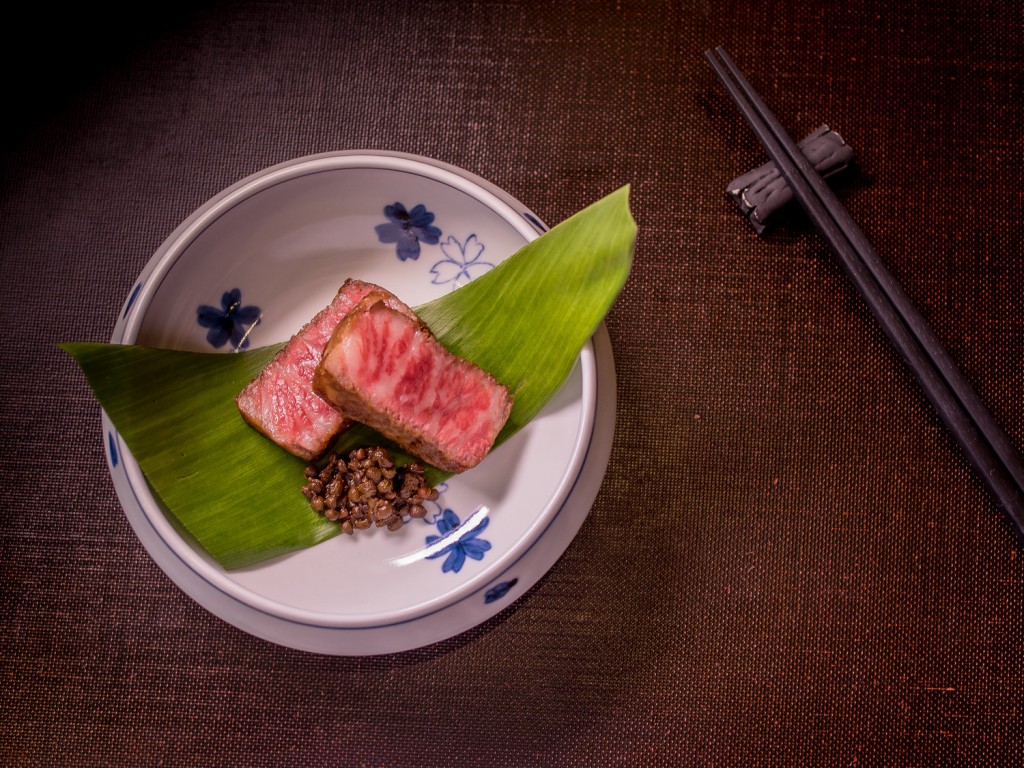 Michelin-starred Chef Jackson Yu long ago fell in love with the art of fine Japanese cuisine and early on set about his goal of becoming a master of the highly disciplined techniques that produce the world’s most elegant food. Based in the San Francisco area of California, where he relocated when he was only 18, Chef Jackson Yu has been preparing traditional sushi for almost 20 years. While honing his technical skills, his passion and talent have allowed him to work at some of San Francisco’s most renowned Japanese restaurants during this time, while eventually opening several of his own around the city.

His fourth restaurant is called Omakase, after the “chef’s choice” style of creative cuisine perfected by the very best of Japanese chefs. In Omakase, Chef Jackson is often seen chatting with his guests and determining their tastes with his fine sense of flavors, customizing his creations to suit them perfectly. Omakase restaurant is lauded for his craftsmanship and his personalization of every dish, and in less than a year after its 2015 opening the restaurant earned its first Michelin star.