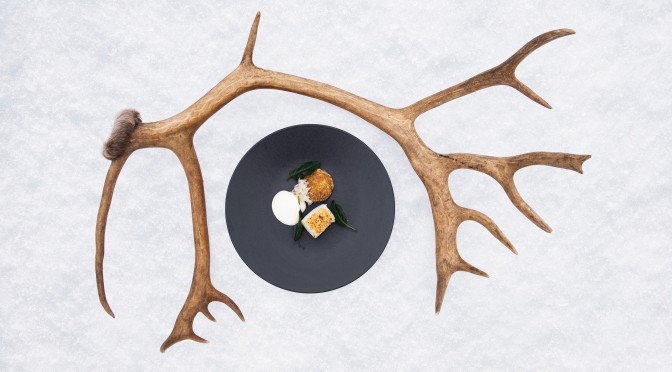 The St. Regis Bangkok  Presents a  1-Michelin Starred  Journey of the Senses  by  Chef Giovanni  D’Alitta
Acclaimed chef from Stube Hermitage in Italy to present delightful tasting menus at Jojo from 29th May – 1st June 2019

The St. Regis Bangkok invites diners to explore the pantry of mother nature with Chef Giovanni D’Alitta from the 1-Michelin-starred Stube Hermitage restaurant in Madonna di Campiglio. Fresh ingredients and wild plants are meticulously crafted into simply exquisite dishes showcased in lunch and dinner tasting menus at Jojo from Wednesday 29th May to Saturday 1st June 2019. 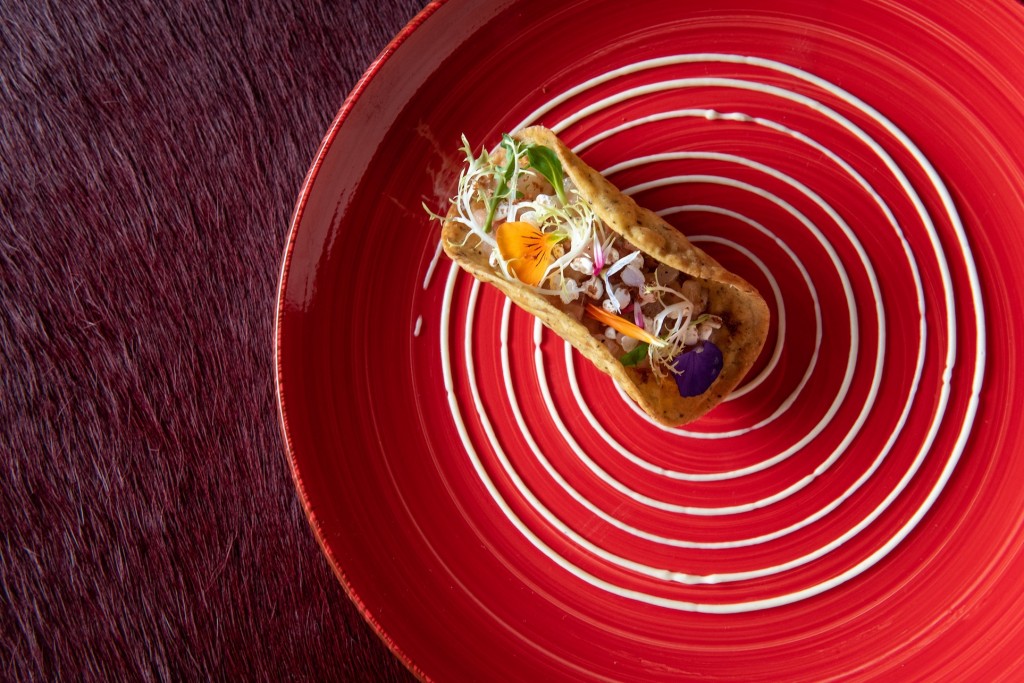 Under his helm, Chef Giovanni led Stube Hermitage to regain its 1-Michelin star recognition in 2019, a distinction the restaurant earned in 2008 when it was the first restaurant in the premier mountain ski resort village to be awarded a Michelin star.

At Jojo, Chef Giovanni will be presenting his signature style of harmonizing flavor, aesthetics, and wellbeing. Dishes such as Risotto allo Zafferano (saffron risotto, roasted lobster and foie gras) draw influences from around Italy and with hints of the East. Other dishes including Gnocchi di patata di Montagna (mountain potatoes dumpling, roasted mushroom sauce and Gorgonzola fondue) artfully illustrate the simple pleasures of local produce.

Growing up in the southern Italian region of Basilicata, the mountains hold a special place in Chef Giovanni’s heart. Controlled and unhurried, his colorful creations such as Tortino di Ricotta e Primizie (warm sheep’s milk ricotta cake, raw vegetables, green pea and cardamom) bring diners on his personal journey of wholesome ingredients with an emphasis on seasonal produce and wild herbs.

Originally from Lavello, Chef Giovanni D’Alitta grew up amongst the Dolomiti Lucane mountain range in the southern region of Basilicata. He started his career in the Lake Garda area in northern Italy, before going on to hone his craft at several Michelin-starred restaurants, including Aimo e Nadia (**) in Milan; Capriccio (*) at Manerba del Garda; and Siriola (**) at Hotel Ciasa Salares in San Cassiano. He then moved to Antigua to open the Beach House Italian restaurant at the former Jumby Bay, A Rosewood Resort before taking the helm at Alta Badia Dubai on the 50th floor of Jumeirah Emirates Towers. From there, he returned to his native Italy to head up Stube Hermitage at Biohotel Hermitage, leading the restaurant to regain its 1-Michelin star rating in 2019 which the restaurant had previously held from 2008-2014. 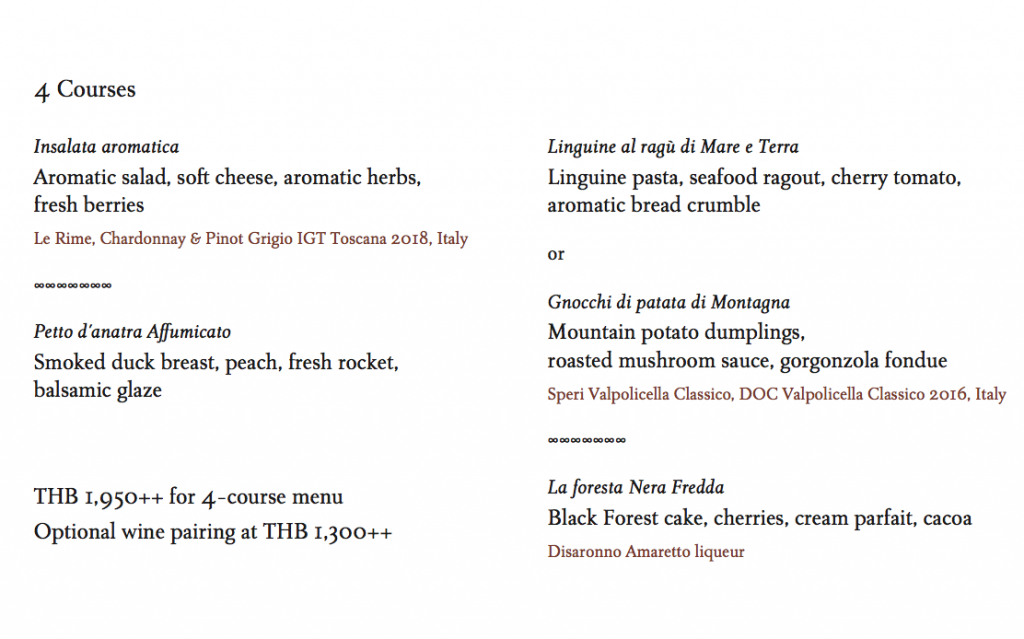