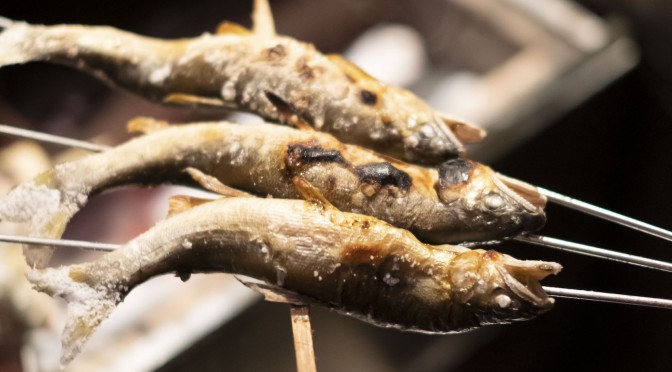 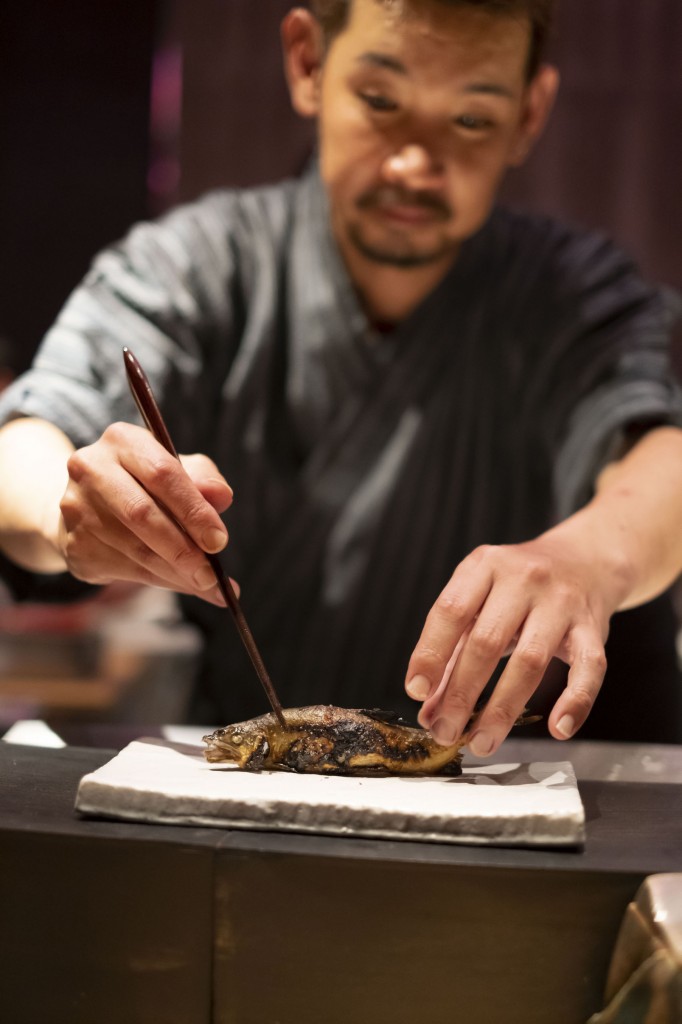 Shun by Yanagiya opens in Thonglor

Shun by Yanagiya has opened its doors at Donki Mall in Thonglor. The intimate omakase sumiyaki restaurant is the first overseas venture by Yanagiya, the 73-year old Mizunami-based irori institution and one of Japan’s most sought- after dinner tickets. 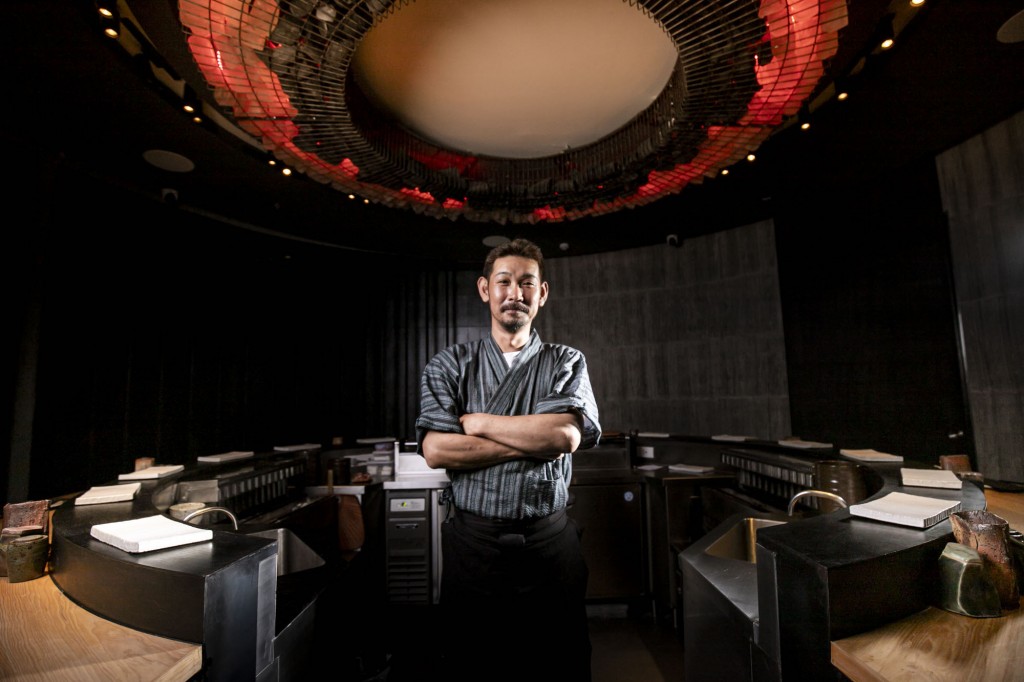 Hidden behind a wooden facade on the third floor of Donki Mall, a corridor leads into an elegant 15-seater circular dining room with guests seated on high chairs around an open cooking island. Above, an elaborate light installation resembles kuro-zumi and shori-zumi, the black and white charcoal used in traditional irori cooking.

Following a similar concept as Yanagiya, Shun by Yanagiya specialises in premium seasonal ingredients that are grilled to perfection over charcoal in front of the diner. Inspired by Japan’s four distinct seasons as well as the availability of high quality local and imported produce, Shun by Yanagiya delivers an ever-changing dining experience that varies throughout the year. 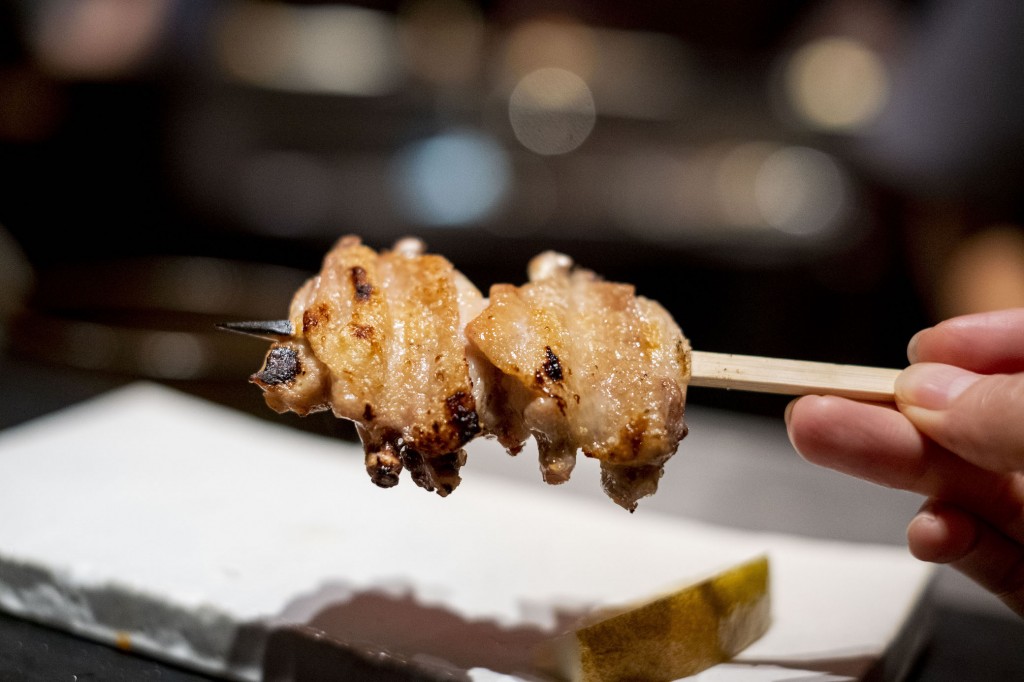 Guests can also savour Uzura, miniature ramen-style eggs from free-range quails. Lightly smoked with Japanese oak and soaked in mentsuyu for 12 hours, the eggs are lightly grilled and pop in the mouth with a smoky, semi-liquid yolk.

Other signatures include Temaki, a marriage of carefully selected ingredients to showcase the richness of Hokkaido’s treasures. A blend of Japanese rice grains is mixed with akazu vinegar and topped with ikura, bafun uni and otoro before being wrapped in nori from Ariake Bay off Kyushu. 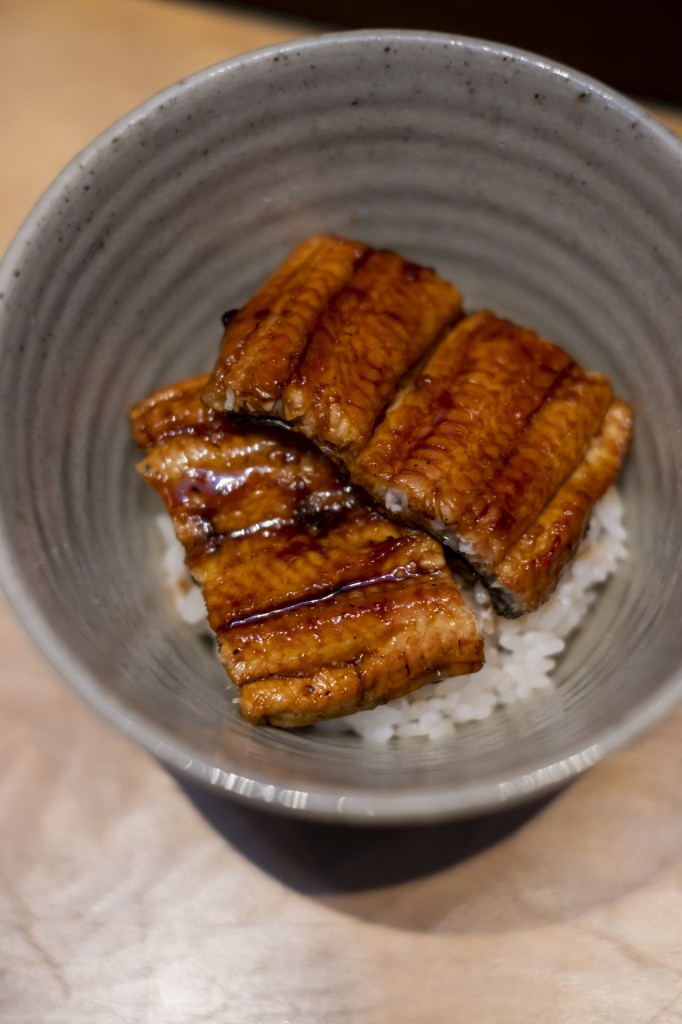 In the Wagyu dish named “Tastiest Part of the Sirloin”, thin slices of Miyazaki Kuroge A4 rib cap is marinated, then briefly grilled and served with a raw egg yolk and momidare sauce accented with Pinot Noir.

The highlight of the meal is arguably Unadon, Yanagiya’s signature dish. While diners at Yanagiya can enjoy the rare wild unagi, Shun by Yanagiya uses farmed Anguilla Japonica, an indigenous Japanese species raised in Japan. The eel is basted in Yanagiya’s special 50-year-old tare sauce. Similar to a sourdough, the tare starter contains live bacteria giving it a unique character and depth of flavour.

Guests can enjoy a selection of rare sake, old-world wines and creative cocktails. The sake selection is curated based on region, rice varietal, then the maker with special attention placed on the quality of the raw ingredients and the Toji’s skill in guiding these ingredients to express their unique character. Shun by Yanagiya is one of the few restaurants outside of Japan to offer the limited production Suigei Daito Junmai Daiginjo 2017 Vintage. 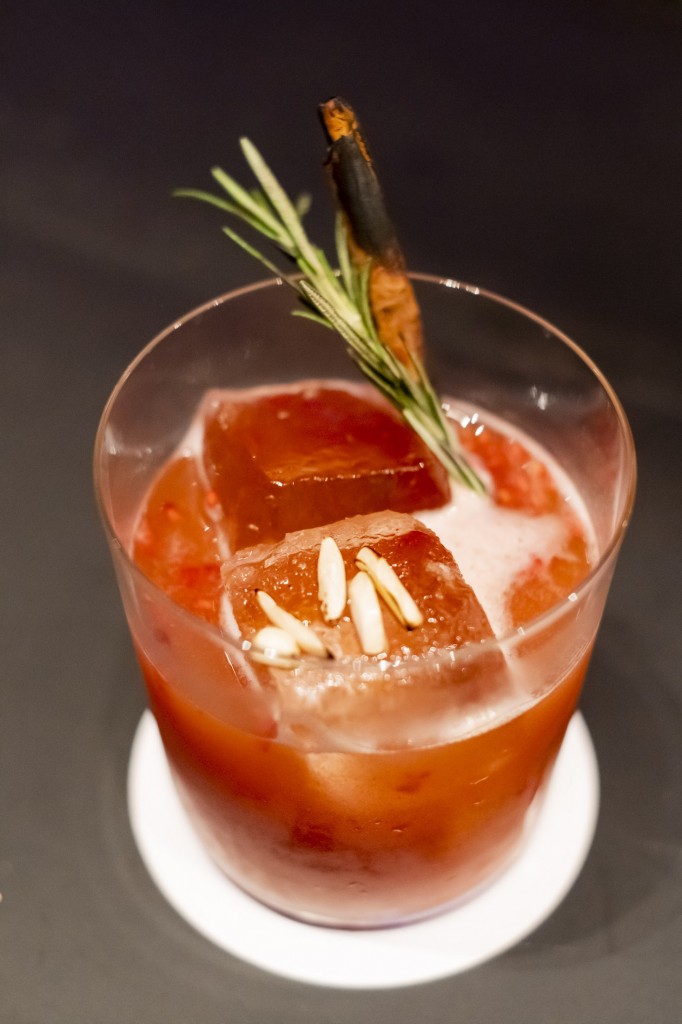 The wine selection draws primarily on old world wines with a lighter body which pair well with sumiyaki cuisine. The wine selection spans both a range of more affordable options as well as more premium options.

Cocktails change with the seasons, using various fruits and herbs to create unique flavours that match sumiyaki cuisine. Highlights include Guava, made with slow-pressed fresh guava married with matcha, gin and a touch of celery, as well as Raspberry featuring marshmallows, white rum, spices, yogurt and an Emmental foam.

Yanagiya is a 2 Michelin-starred restaurant in Mizunami in Gifu prefecture and first opened in 1946. An irori-style restaurant, the meal centres around the traditional Japanese irori, a sunken fireplace that used to be a part of Japanese homes in the past.

Situated in the remote mountains northeast of Nagoya, Yanagiya is famous for serving local game like duck, boar and bear, as well as foraged vegetables and wild-caught trout and unagi, depending on the seasons. The premium ingredients are grilled to perfection over open charcoal in front of diners.

Run by the third generation, Yanagiya is considered one of the best restaurants in Japan, achieving the highest score of all time on Tabelog, the country’s widely trusted online restaurant site. The restaurant famously runs on an ichigen-san okotowari principle, meaning diners are allowed only if invited. However, in Bangkok all diners are welcome. Reservations will only be accepted at least three days in advance.