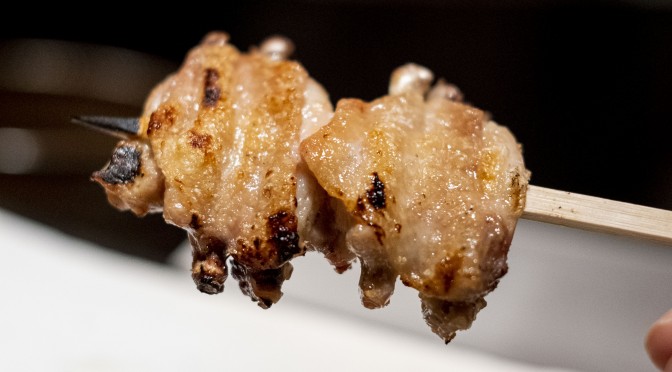 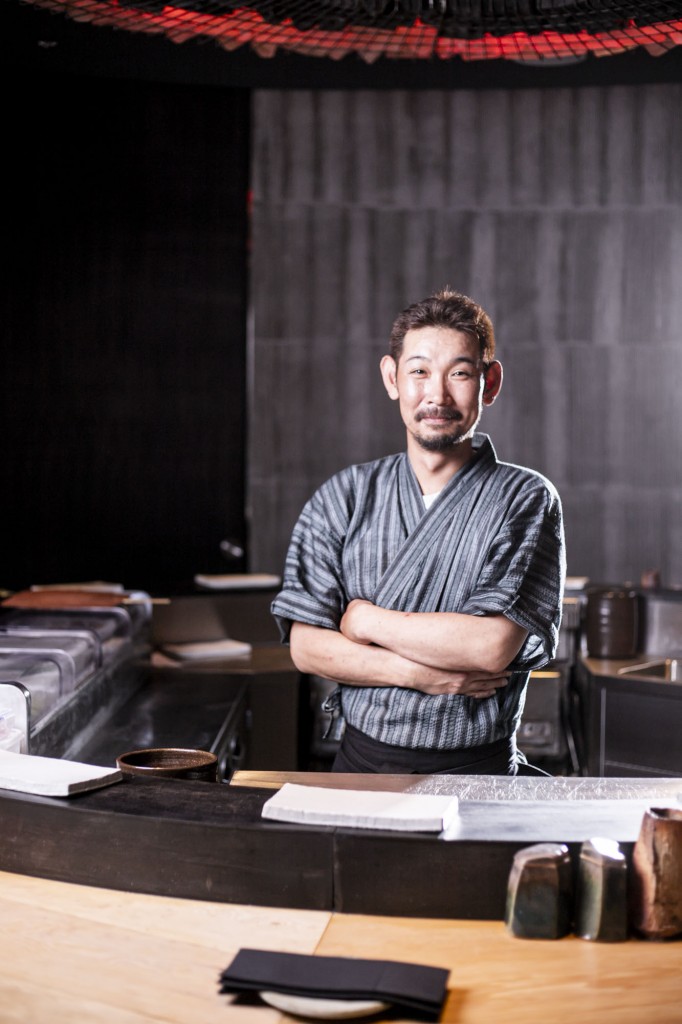 Shun by Yanagiya is excited to welcome Masashi Yamada, the third-generation chef-owner of its parent restaurant Yanagiya in Mizunami, Japan for two exclusive dinners on 2 and 3 March 2020. 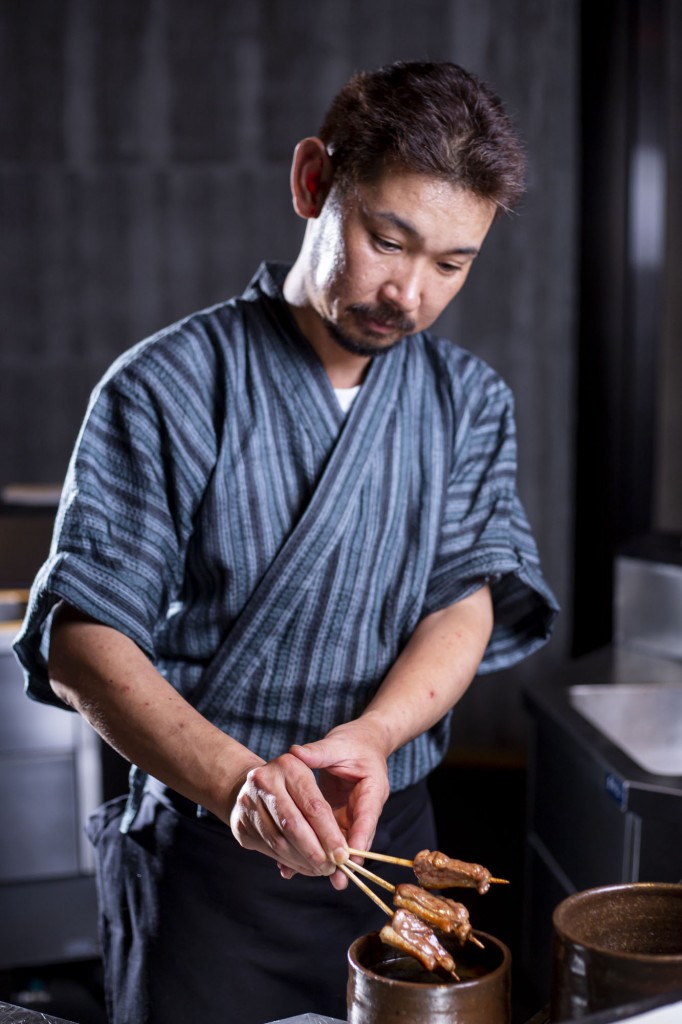 Yamada san’s visit will give diners in Bangkok a rare chance to try the food of the family-run 2 Michelin-starred Yanagiya. The restaurant, which rose to international fame when it received the highest-ever ranking on Japan’s Tabelog, operates on the so-called ichigen-san okotowari principle, meaning diners can visit only if they are invited. In January Yanagiya received the coveted Gold Award at the Tabelog Awards 2020 for the third year running. Only 34 restaurants in Japan received the top reward.

Yanagiya is famous for its traditional irori cuisine, using highly seasonal ingredients sourced from the mountains north of Nagoya. The restaurant is especially known for its wild game like duck, boar and bear, not to mention wild unagi caught in local rivers during spring. During his visit, Yamada san will present a tasting menu specifically designed for this occasion with dishes not typically found on the menu of Shun by Yanagiya.

About Shun by Yanagiya
Shun by Yanagiya is an intimate omakase sumiyaki restaurant and the first overseas venture by Yanagiya, the 73-year old Mizunami-based irori institution and one of Japan’s most sought-after dinner tickets.

Hidden behind a wooden facade on the third floor of Donki Mall, a corridor leads into an elegant 15-seater circular dining room with guests seated on high chairs around an open cooking island. Above, an elaborate light installation resembles kuro-zumi andshori-zumi, the black and white charcoal used in traditional irori cooking.

Following a similar concept as Yanagiya, Shun by Yanagiya specialises in premium seasonal ingredients that are grilled to perfection over charcoal in front of the diner. Inspired by Japan’s four distinct seasons as well as the availability of high quality local and imported produce, Shun by Yanagiya delivers an ever-changing dining experience that varies throughout the year.

Yanagiya is a 2 Michelin-starred restaurant in Mizunami in Gifu prefecture and first opened in 1946. An irori-style restaurant, the meal centres around the traditional Japanese irori, a sunken fireplace that used to be a part of Japanese homes in the past.

Situated in the remote mountains northeast of Nagoya, Yanagiya is famous for serving local game like duck, boar and bear, as well as foraged vegetables and wild-caught trout and unagi, depending on the seasons. The premium ingredients are grilled to perfection over open charcoal in front of diners.

Run by the third generation, Yanagiya is considered one of the best restaurants in Japan, achieving the highest score of all time on Tabelog, the country’s widely trusted online restaurant site. The restaurant famously runs on an ichigen-san okotowariprinciple, meaning diners are allowed only if invited. However, in Bangkok all diners are welcome. Reservations will only be accepted at least three days in advance.

A mandatory deposit is required upon reservation