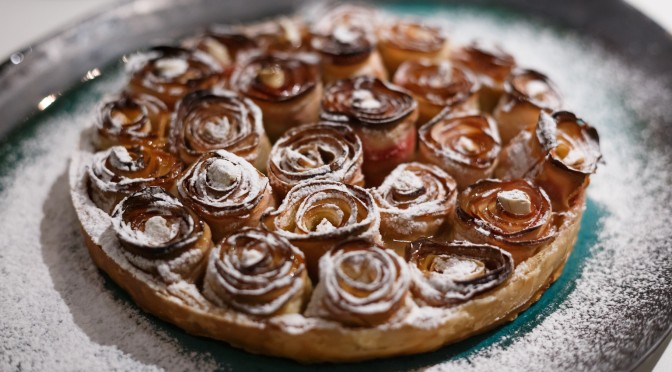 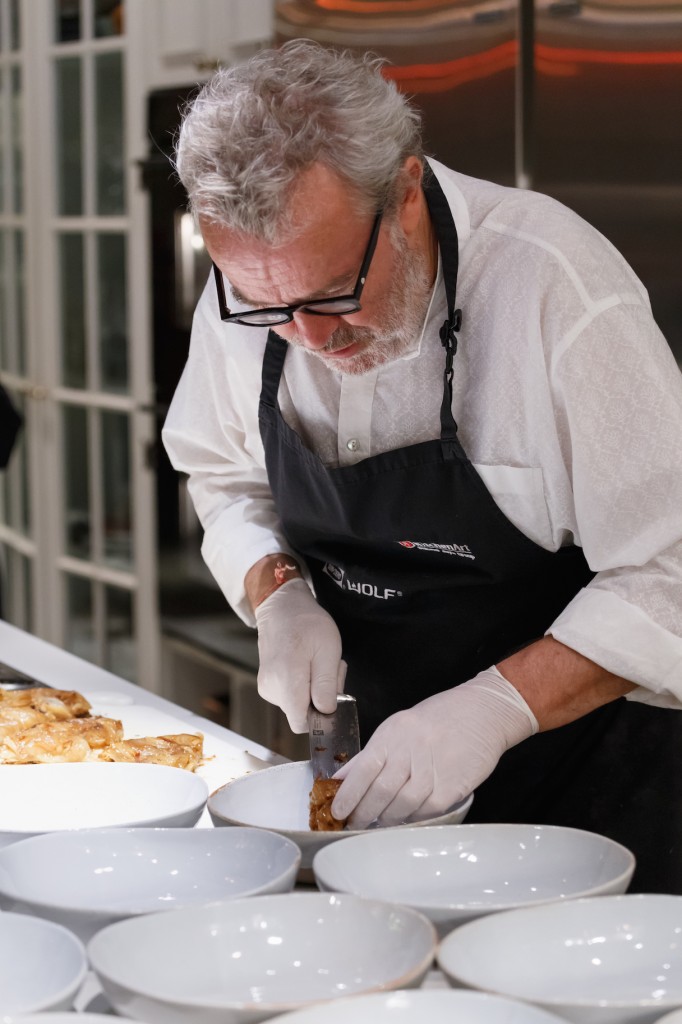 Alain Passard returns to Issaya Cooking Studio for two intimate Chef’s Table dinners on 27 and 28 October 2018. The chef of 3 Michelin-starred L’Arpege in Paris will cook a 10-course meal with some of his signature dishes including the famous chaud- froid oeuf, a runny egg yolk with maple syrup and Xérès vinegar; the striking corps-à-corps of chicken and duck sewn together and cooked in hay; and of course bouquet de roses, the chef’s too-pretty-to-eat take on the traditional apple tart.