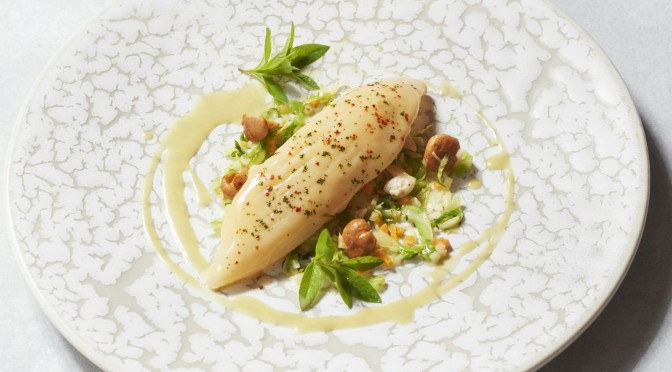 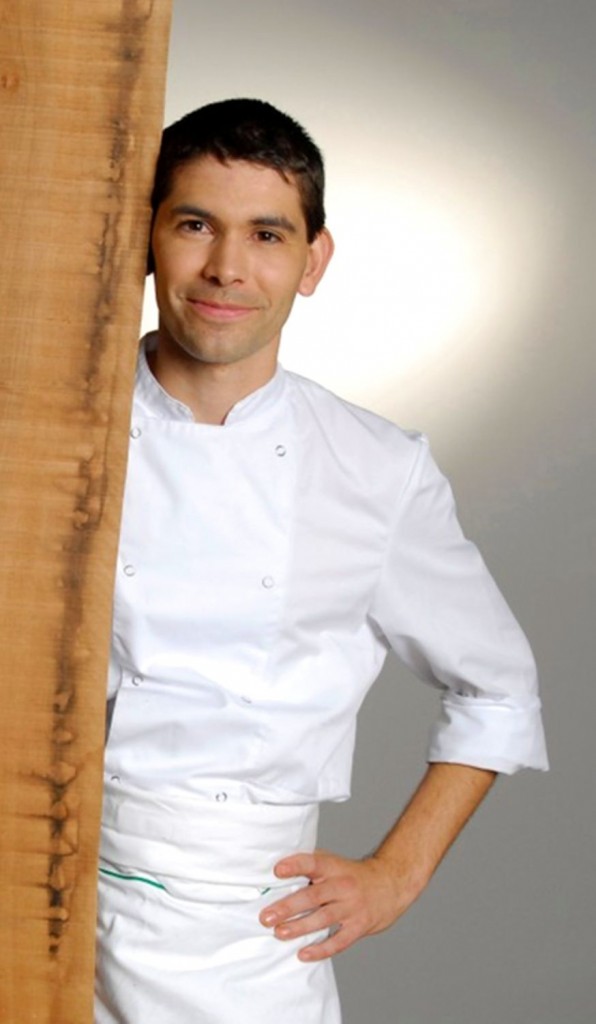 Along with his equally famous father, Chef Régis Marcon, their renowned restaurant in the village of Saint-Bonnet-le-Froid won numerous prestigious culinary awards and has been a member of Les Grands Chefs Relais & Châteaux since 1997.  This extraordinary gastronomic duo received their three Michelin stars in 1990, 1997 and 2005 respectively.

Renowned for his authentic French gastronomy and, in particular, his stunning use of mushrooms, Chef Jacques Marcon will collaborate with Le Normandie Chef de Cuisine Arnaud Dunand Sauthier and his team to present a series of exclusive five- and seven-course culinary experiences that include highlights such as roasted John Dory filet with verbena, cabbage and girolle; and pigeon with porcini praline and caramelised endive.  An exclusive six-course dinner menu paired with premium Bordeaux wines include a cassoulet of langoustine and green lentil; and lamb saddle on a hay crust with potato puree and porcini.

Advanced booking is required.  For more information or to make a reservation, please email Mobkk-Restaurants@mohg.com or contact +66 (2) 659 9000 ext 7390. 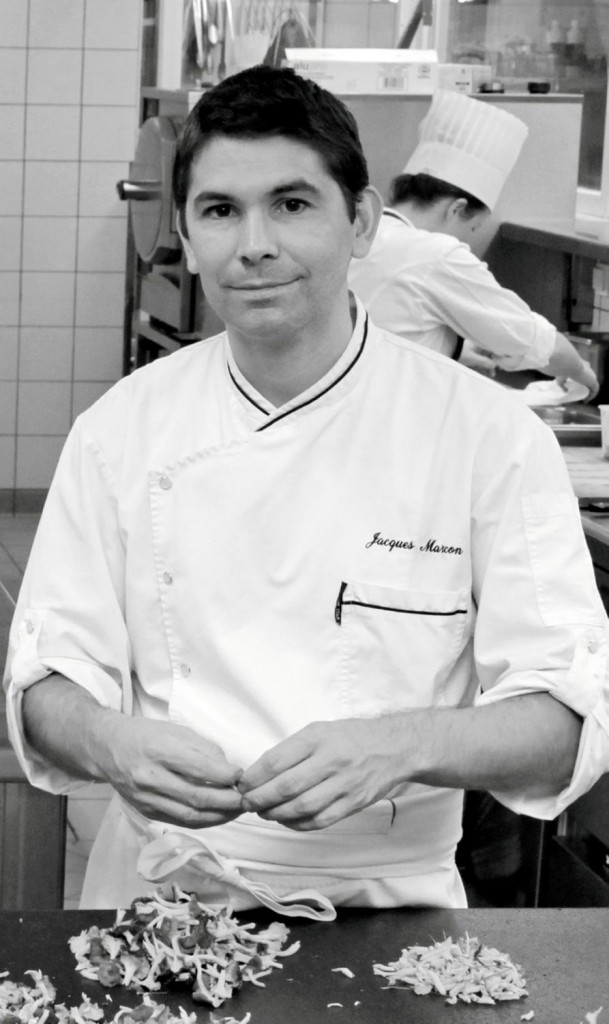 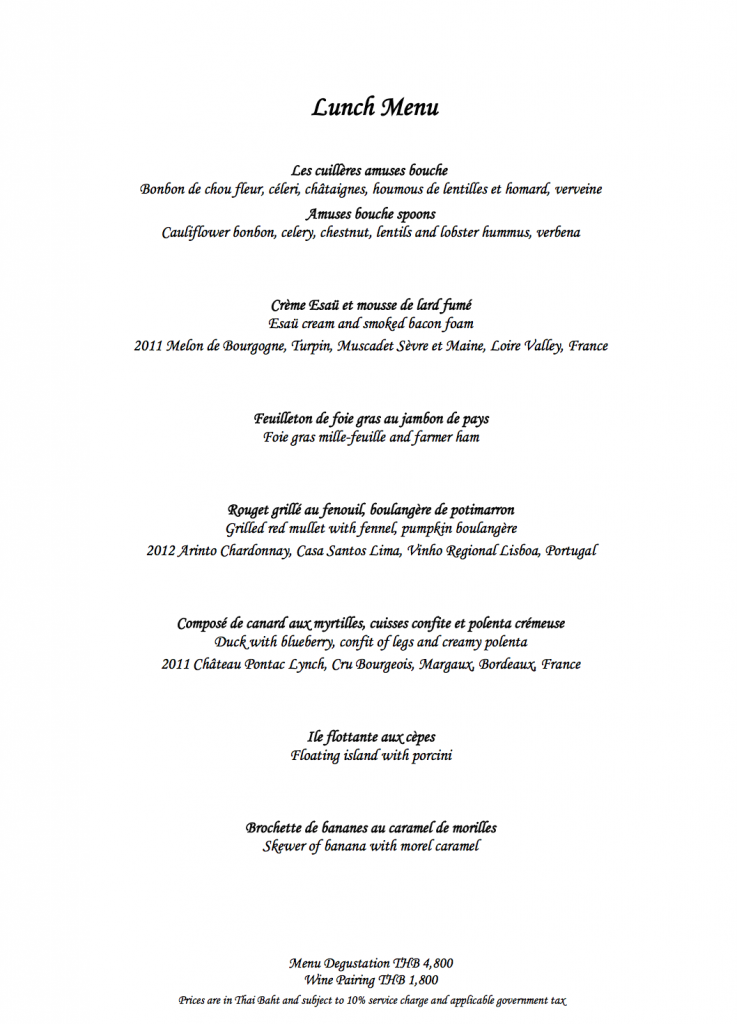 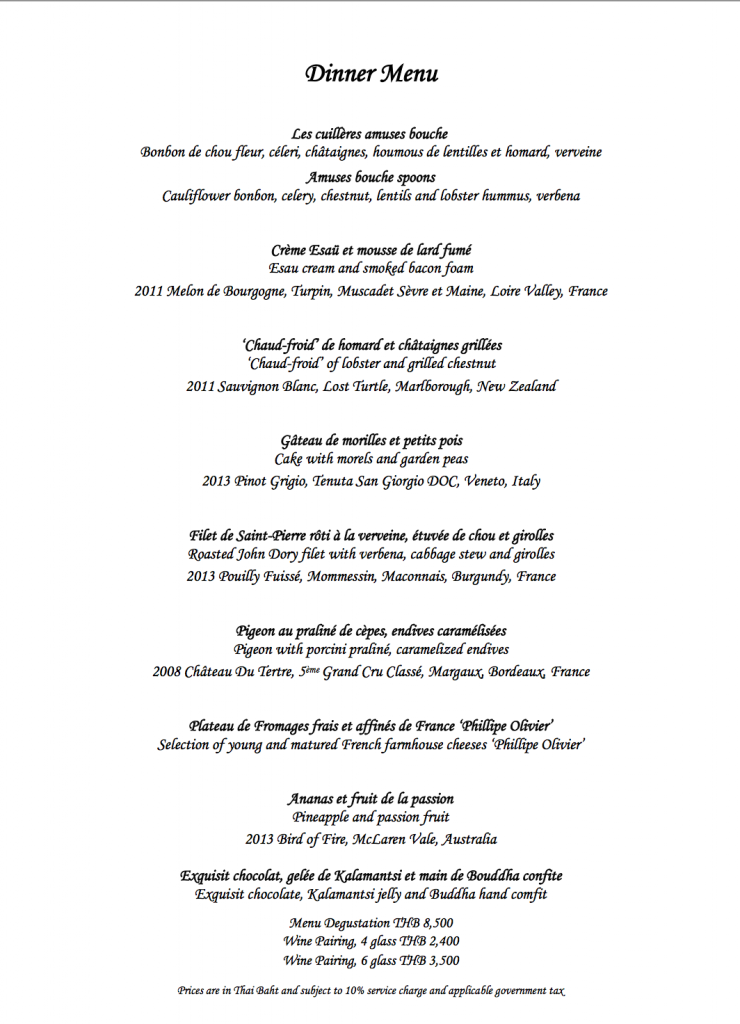 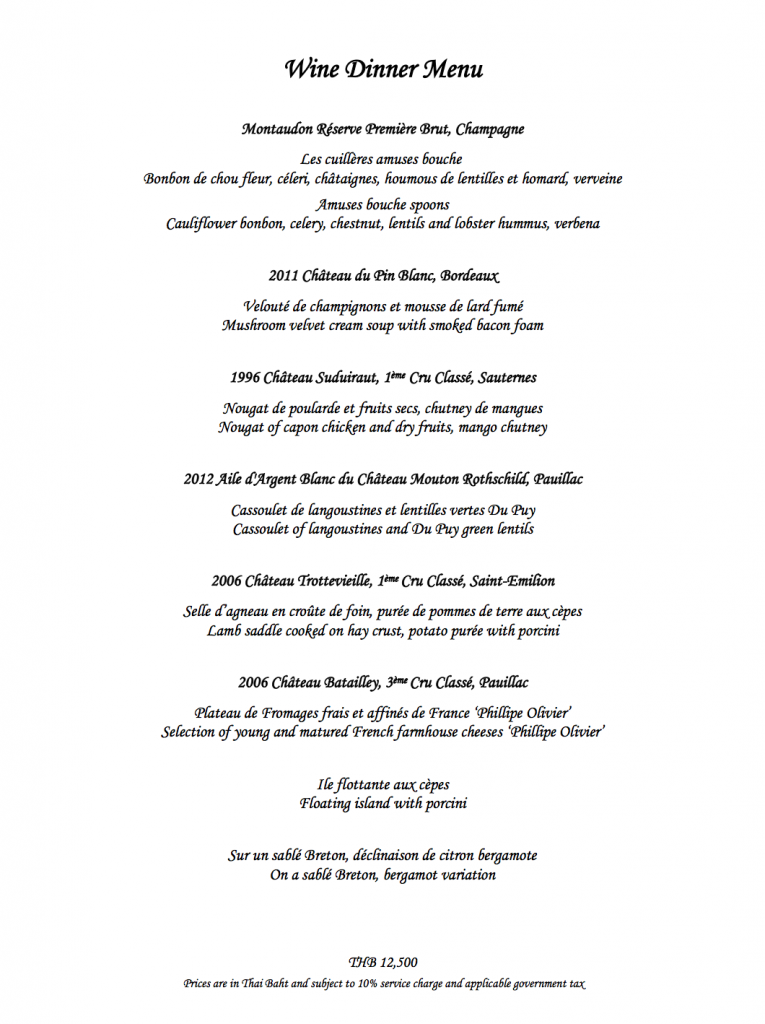