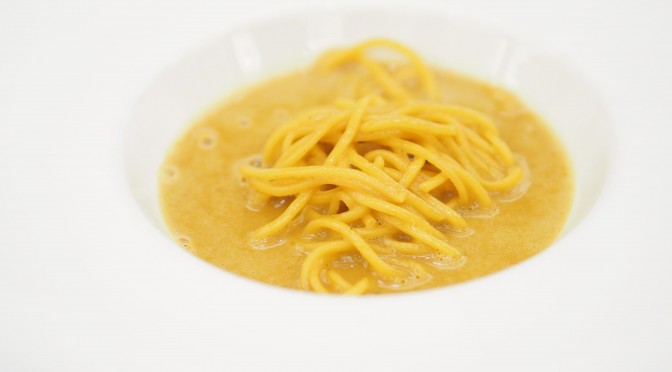 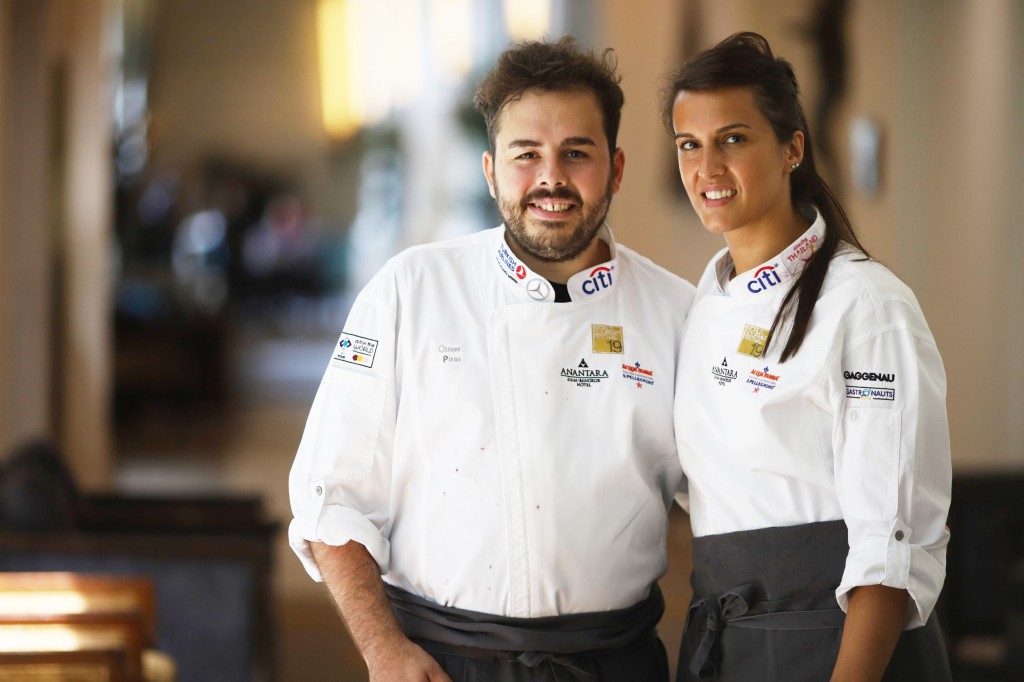 Alessandra grew up in Pieve di Cadore, Venice and graduated from Alma – The International School of Italian Cuisine. She spent time in Brusaporto (one of the temples of Italian cuisine), the Da Vittorio restaurant of Fratelli Cerea and worked with Norbert Niederkofler at St. Hubertus at the Hotel Rosa Alpina in San Cassiano. She then returned home, to the family hotel-restaurant in San Vito di Cadore, wanting to reconnect with her past and deepen her understanding of the land. Here, she opened AGA restaurant with Oliver Piras, whom she met while studying at Alma, and together they developed a menu with a focus on the land and local surroundings; with many of the herbs foraged from just outside of the restaurant. In 2016, they were awarded a Michelin-star.