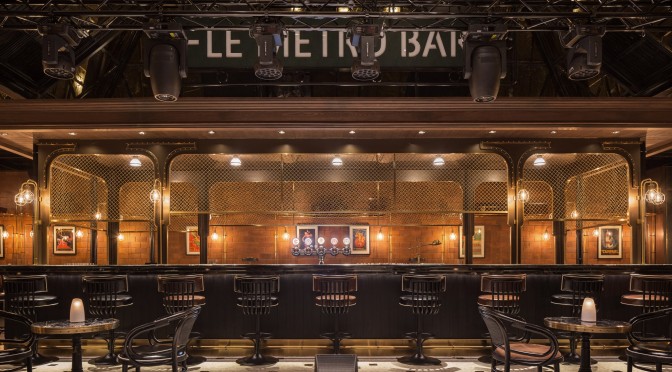 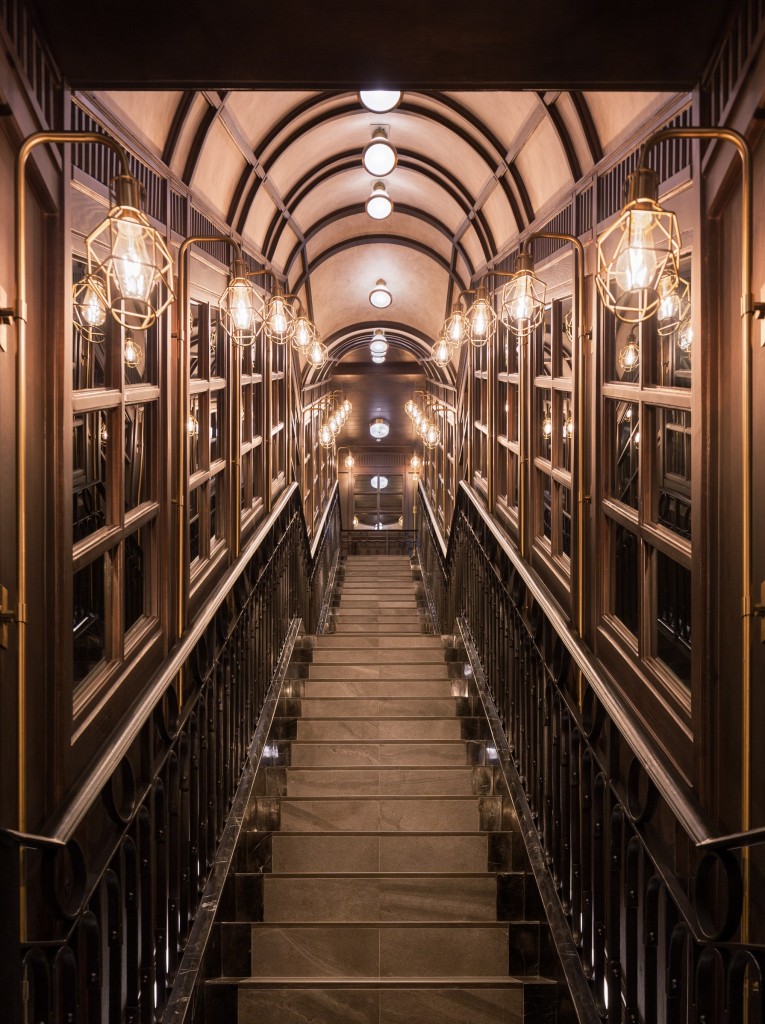 Situated in the basement of Hyatt Regency Phnom Penh, Metropole Underground is the first subterranean bar in Cambodia’s capital

Inspired by the louche, chic vibe of early 20th Century Paris, Metropole Underground is a unique addition to the famously lively bar scene in Phnom Penh.

The bar, which like the rest of the hotel, is designed by award-wining Singapore-based SCDA Architects with interiors by leading Thai firm PIA Interior, is inspired by the glory days of Parisian art-deco.

The metro system in the French capital was a major inspiration for the bar, with replicas of cast iron detailing from the original Paris Metro integrated into the space and transformed into sculptural and decorative elements.

The result is a compelling blend of European and Khmer influences.

“Phnom Penh is widely known for the vibrancy of its bar scene. Therefore we are proud that we can add something new to the mix with Metropole Underground,” said Herman Kemp, general manager of the Hyatt Regency Phnom Penh. “The design team has done a marvelous job and we’ve got a great roster of live entertainment for guests to enjoy. When you step down into the basement it’s really like entering a different world.”

The new Metropole Underground completes a compelling lineup of options for revelry at the Hyatt Regency Phnom Penh.

Indeed, with its range of bars encompassing everything from an intimate speakeasy-style cocktail spot to one of the city’s most exciting rooftop venues, the property is one of the best places in Phnom Penh to let down your hair.

As conceptually intriguing as Metropole Underground is The Attic, an old-world speakeasy-style bar tucked away in the eaves of the Colonial House — a lemon-colored royal villa dating back to 1900 that is a centerpiece of the property. The bar specializes in handcrafted cocktails and grand cru wines.

Another social hotspot is FiveFive Rooftop Restaurant & Bar, spanning the rooftop on level 14. From here, guests will be treated to grilled seafood and meats, refreshing cocktails, and energizing DJ performances whilst soaking up inspiring views of the Royal Palace, the Mekong River, and the city skyline.

“We are adding different things to the table in terms of nightlife,” added Kemp. “As the city’s newest international branded luxury hotel, the Hyatt Regency Phnom Penh, is ready to play its part in a post-pandemic renaissance.” 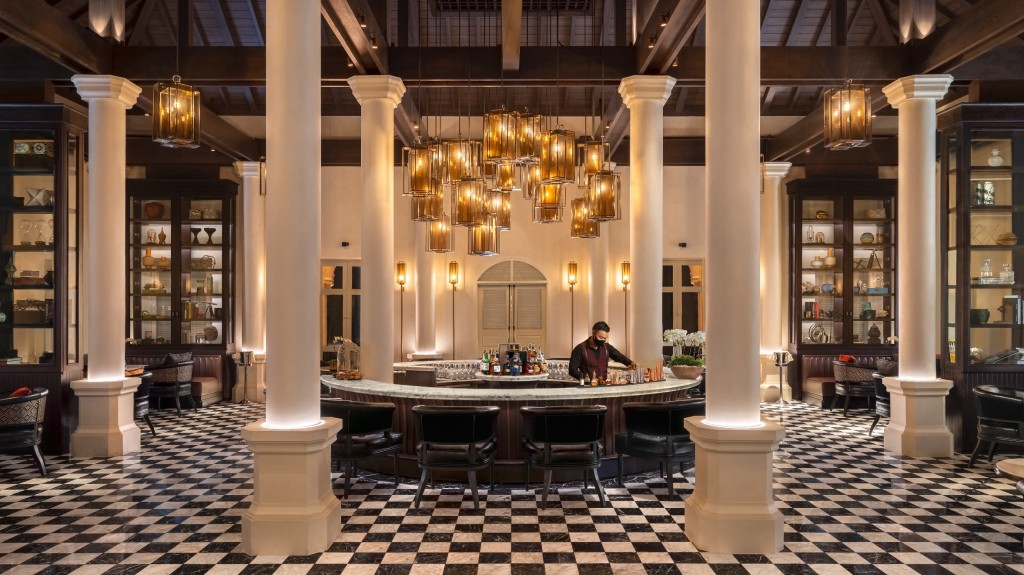 Other standout F&B options at Hyatt Regency Phnom Penh include The Attic, a speakeasy-style venue secreted away in the eaves of a colonial building